A COMEDY guru is hoping to cheer up one of the country’s most controversial councils by running for election.

Melanie Main, a comedy club promoter who once rubbed shoulders with the likes of Jo Brand and Julian Clary, will contest the city council elections for the Edinburgh Greens in May.

The city council has been rocked by the billion pound tram fiasco in recent months, but Mrs Main hopes to put a smile on the public’s face if she gets in. 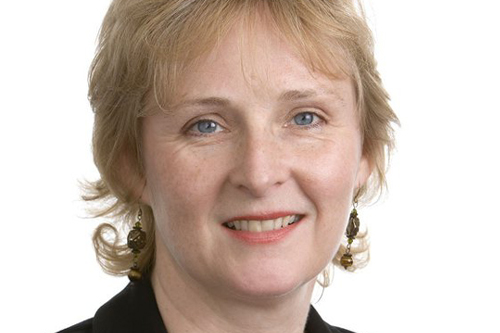 Melanie Main will run for a seat in the Green party

Mrs Main, orginally from Edinburgh , moved to London to work in production in the West End but later discovered a love for the comedy scene.

Soon, she developed a name for herself, running the most “influential” comedy club in London.

She said: “I started helping out at a comedy club and eventually gave up my job and took it over. At the time it was hailed as “probably London’s most influential comedy club.”

“We had a good reputation for doing things differently and we attracted people like Harry Hill, Jo Brand, and Mark Thomas.”

The mother-of-one famously hired a white Rolls-Royce to parade Julian Clary down the Royal Mile. 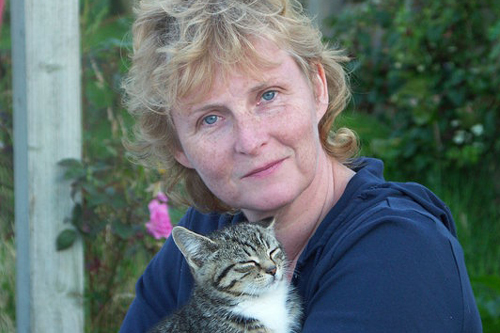 Reminiscing about the stunt, she said: “The Julian Clary episode was certainly among the highlights, it turned a few heads.”

But fed up of working “every weekend of her life”, Mrs Main gave up on the comedy scene some years ago and worked for the Scottish Greens and Holyrood until 2007.

And when her daughter started school, she decided to re-start her career in politics.

She said: “My daughter went to Sciennes Primary and it was very overcrowded and I thought it was important something was done.

“I felt strongly about the conditions. My daughter did her reading groups in the corridor.

“This is our future, we need to give them the best start.”

Mrs Main is standing in Meadows/Morningside ward and is one of just over 100 candidates who will compete for the 58 council seats on May 3.

There are 17 wards in Edinburgh city, each electing three or four councillors, and 58 seats are to be filled. 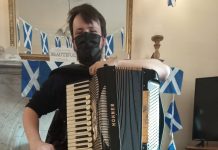