Young Scot lands dream job as gardener to the stars

A YOUNG Scot who was brought up by foster parents and battles with severe dyslexia has landed his dream job as gardener to the stars.

Wayne Shepherd is heading to the US to tend the gardens of Tiger Woods, Renee Zellweger and Sir Paul McCartney, after landing a role with a top US firm.

It’s an amazing journey for the 21-year-old from Kirkliston, Edinburgh, who dropped out of school at 15. 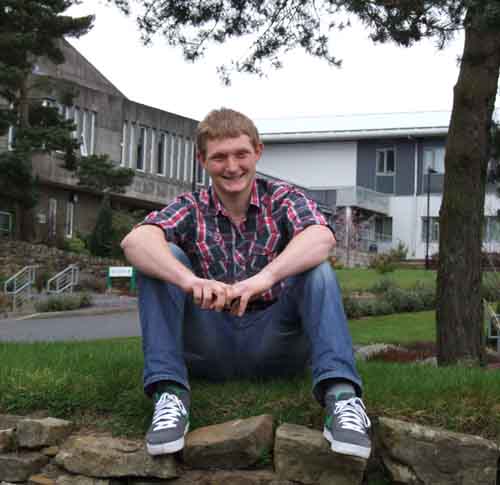 Wayne left school at 15 and went on to land his dream gardening job.

Wayne jetted off to America today (Fri) after winning an internship with a landscaping firm based in Long Island, New York state, who tend some the country’s richest homes in the Hamptons and Manhattan.

He signed up through his local college, where he is studying horticulture, to a course run by Ohio State University, which gives youngsters a chance to widen their experience by working overseas.

Wayne’s foster mother, Kath Cuthell, added: “Wayne has got his autograph book packed. He is no excited.” 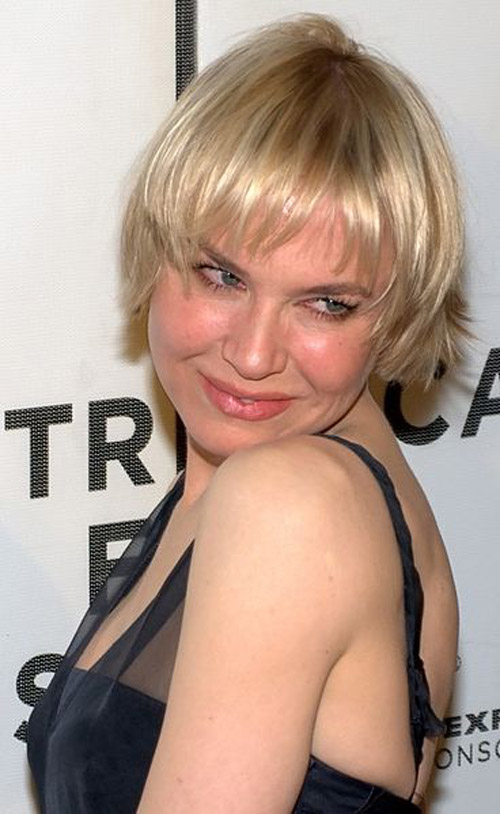 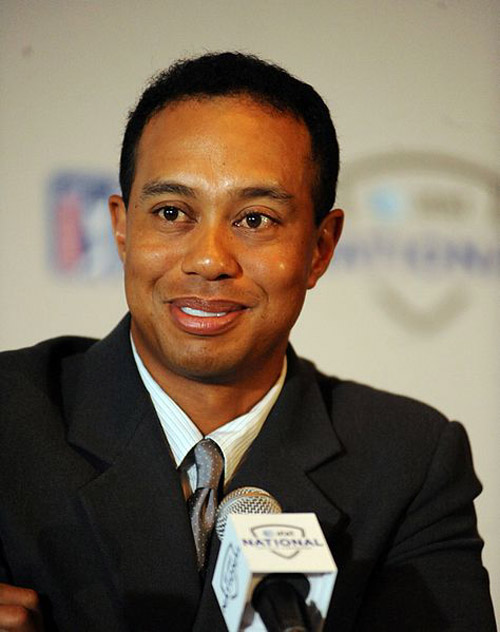 But level-headed Wayne is more excited about what he will learn professionally between now and December.

He said: “It’s a fantastic opportunity to learn about the way they do things over there.”

“I’ll be sharing a big house. I’ve been told that I’ll be expected to work up to ten hours a day, six days a week.

“That doesn’t bother me because I like to work hard. I like getting my hands dirty and I love working outdoors. I’m really looking forward to learning about different plants and materials in a different climate.”