POLICE have renewed their appeal to track down a prisoner who went missing from an open prison.

Daniel Somers, 49, failed to return to HMP Castle Huntly, by Dundee on March 7.

He had been granted a week’s leave to visit his home in Glasgow. 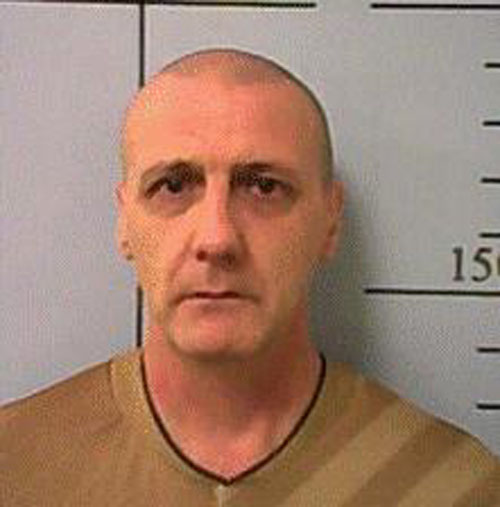 Daniel Somers was jailed for murder in 1978

Somers, who is from the Priesthill area of the city, was sentenced to life imprisonment in 1978 at the High Court in Glasgow for murder and later released on life licence in 1999.

He was recalled to prison following a charge of assault to severe injury in October 2000.

He transferred from HMP Glen Ochil to the open estate in November last year.

Somers is described as being five feet eight inches tall, average build, shaven brown hair, blue eyes and a fair complexion. He also has tattoos on his right and left arms.

Anyone who has seen Somers or who knows where he is now should call Tayside Police on 0300 111 2222, or speak to any officer