A SCOTS police force is appealing for witnesses – to help them find 23 missing sheep.

The animals went missing from Kilbreen Farm, Stoneykirk in Dumfries and Galloway sometime between March 8 and 16. 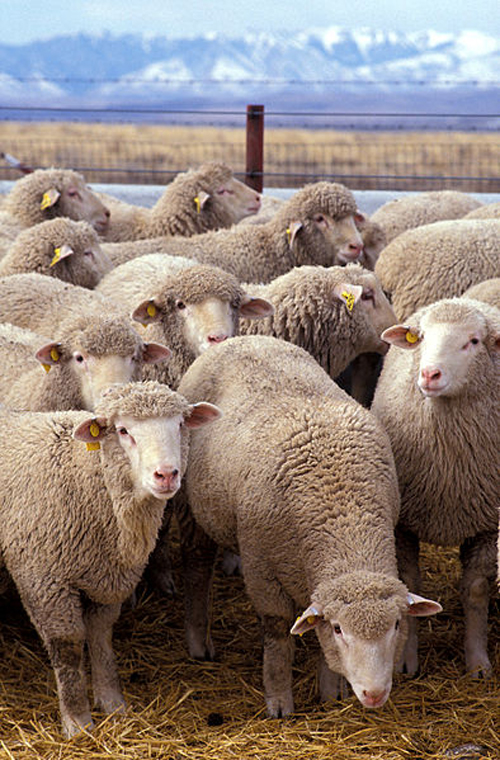 Leave them alone and they’ll come home: Officers are searching for the missing flock

A police spokesman said the disappearance was not being treated as theft.

He said: “It is not thought at this stage that the sheep are stolen, merely wandered off and became lost.”

The force is also investigating a hit-and-run which killed a five-month-old calf.

The animal was hit by a vehicle near farmland at Craigmuie, Moniaive sometime between 5pm on March 15 and 9am the next day.