The singer is back in good health and fighting fit after a battle with pneumonia at the end of last year, which unfortunately led to his ‘Symphonica’ tour being postponed.

He is now preparing to return to the big stage this Autumn with rescheduled and newly added tour dates. 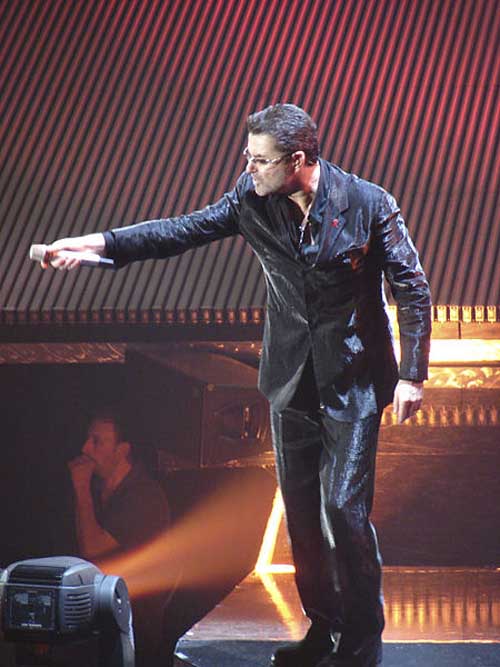 George Michael became ill while in the middle of a tour  Photo:Yves Lorson

This will include the postponed Royal Albert Hall date that was originally scheduled for May 2nd, 2012. This concert will now take place on September 29th, 2012.

Concert promoters have confirmed that original tickets will be valid for the rescheduled dates.

The ‘Symphonica’ tour will kick-off its first concert on September 4th 2012 in Vienna, a newly added date in the city where George was hospitalised with pneumonia after performing 46 of the original 65 dates of his tour. One thousand tickets for this date will be given to medics as a special thank you.

George Michael said: “I would like to take this opportunity to say thank you first to the doctors and nurses who saved my life and took such great care of me and to all my fans, family and friends for their love and support. I’m looking forward to seeing everyone.”