Majority of Brits against NHS abortions on demand

THE majority of Brits believe the NHS should only fund abortions in emergency cases, a survey has found.

In the Angus Reid Public Opinion poll 30% of respondents said the National Health Service (NHS) should fund abortions whenever they are requested, while 56% said medics should give an abortion in the event of medical emergencies.

But 6% want the NHS to never fund abortions. 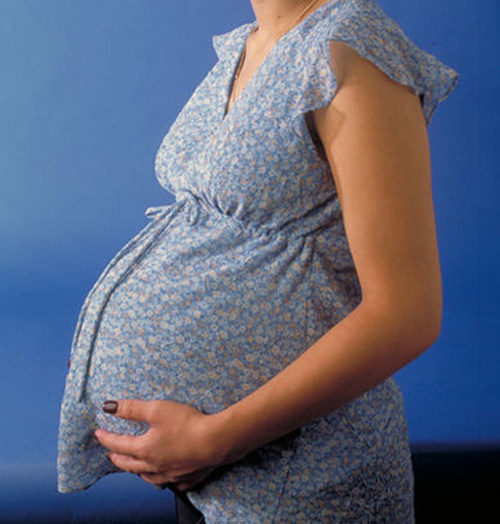 Many Brits think the time limit for abortion should be reduced

In the United Kingdom, it is only legal to have an abortion during the first 24 weeks of pregnancy, provided that certain criteria are met. Almost half of Britons (48%) believe the time limit on abortion should be reduced to less than 24 weeks, just over a third (36%) think the current guidelines are adequate, and 3% would extend the time limit to more than 24 weeks.

When asked about their personal feeling on abortion, three-in-ten respondents (31%) believe abortion should be permitted in all cases, while a slightly larger proportion (35%) would subject the procedure to greater restrictions than now.

Half of Britons (49%) believe women under the age of 18 should require the consent of their parents or legal guardians in order to have an abortion, and two-in-five (40%) think women in the United Kingdom have access to enough information about alternatives to abortion, such as adoption or counselling.

Respondents are divided on whether a debate on abortion is warranted, with 42% saying that there is no point on re-opening this issue, and 40% thinking a discussion on abortion in the UK is long overdue.