A RARE working automaton of a black man smoking a cigarette will be sold at auction by Lyon & Turnbull later this month.

Lee Young Specialist at Lyon & Turnbull said “This is very collectible item, especially as it dates from the period between 1860 and 1910 when many small family based companies of Automata makers thrived in Paris. 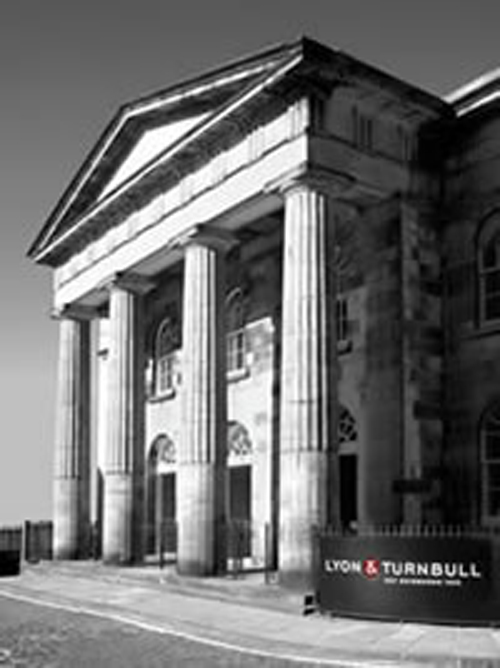 The automaton will go on sale on March 28  Photo:Northhaugh

“From their workshops they exported thousands of clockwork automata and mechanical singing birds around the world.

In 1866, Gustave took over the company and dedicated his time almost entirely to developing automata while his wife, a seamstress, dressed the figures.

The Vichy company became part of a group of family businesses that thrived in Paris between 1860 and 1910.

Gustave had great success producing advertising automata and one of his models won the Grand Prix at the Great Exhibition of 1900, the only award given to automata or mechanical toys.

His son Henry gradually took control of the firm, incorporating Lioret phonograph mechanisms into some automaton models, which were advertised as being able to sing, speak and play musical instruments.