POLICE in Inverness are anxious to hear from anyone who can assist with efforts to trace Melinda Simpson, 43, from Inverness.

She was last seen in the Millburn Road area of Inverness between 7pm – 8pm on Wednesday 21 March 2012 and was walking away from the city centre. 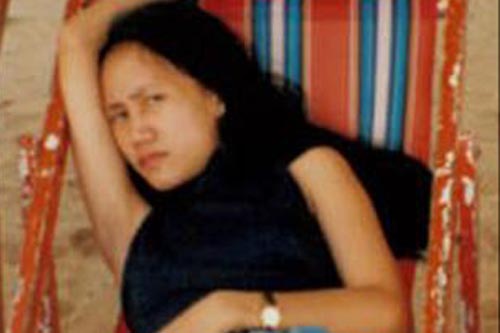 Melinda was last seen in the area of Milburn Road

Anyone with information as to the whereabouts of Melinda is asked to contact Inverness police on 01463 715555, or contact their local police station.