Murdered teen donates organs to help save lives of others

A SCOTS teenager who was murdered in Fife at the weekend has donated his organs to help save the lives of  others.

The 17-year-old and father of one donated his pancreas, heart valves, kidneys and liver to help others. 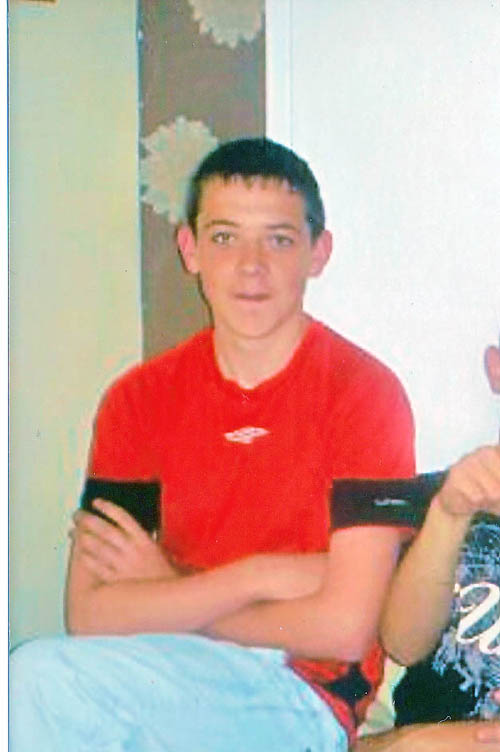 Gary’s mother described her son as an “amazing person”.

“Nothing can describe how much he will be missed and he will always be remembered for his outgoing, loving and caring personality.

“He had a heart of gold and was a lovable little rogue who was the baby of a family of five. He was a really helpful boy who had just begun to start his adult life, attending college and being a new dad to baby Sophie.

“He loved his two dogs Leo and Diesel, and nothing can describe the loss and pain we feel as a family. In this tragic time for the family, we draw comfort from the fact that he is helping to save the lives of others. We are grateful for the support we have received from the local community, but now need time and space to grieve and would request that we are left in peace.”

Mr Wallace was attacked in Kelso Place, Kirkcaldy between midnight and 2.30am on Sunday.

A man is expected to appear at Kirkcaldy Sheriff Court next week over his death.