AN ELDERLY woman has died in a house fire in Gretna.

The pensioner was rescued from her home on Union Road after the fire broke out on Thursday evening but was pronounced dead on arrival at The Cumberland Hospital, Carlisle. 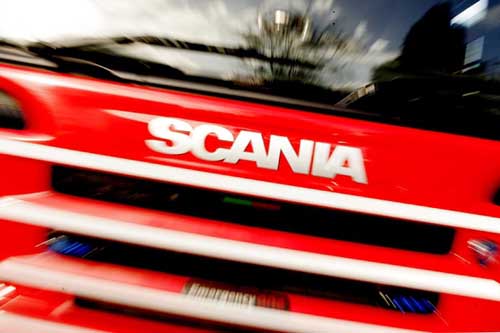 The woman was pronounced dead at the hospital

Police and Fire personnel are currently carrying out initial examinations at the dwelling but at this time the cause of the fire is unknown.

The identity of the female will not be released until all family members have been notified.