1973 saw the release of one of the most famous horror films of all time – The Wicker Man, which is now regarded as a classic of British cinema. 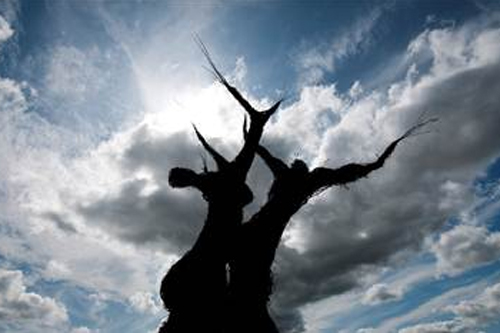 The film sees a Texas gospel singer and her boyfriend, both devout evangelical Christians, being sent to Scotland on a mission to spread the word of God.

After a concert in Glasgow Cathedral the pair are invited by Sir Lachlan Morrison (McTavish) to preach in his remote border village.

They assume their host simply wants to hear more about the Bible and are delighted when offered central roles in the fiefdom’s May Day celebrations, especially their custom of the Riding of the Laddie.

But soon the horrifying reality dawns on the naïve couple as they learn the true significance of the Celtic pagan rites.

Special screening s of the film will take place later this month, followed by a Q&A session with the director.

The special screenings will be at: