A FACEBOOK advertising campaign run by Shelter Scotland last weekend aimed at victims or potential victims of domestic abuse resulted in a huge surge in visits to its web site from women looking for help and advice.

Visits to the site’s domestic abuse information page saw a 600% compared with previous weekends when the same adverts had been running.

There was also a dramatic increase in visits to the ‘Leaving Home in a Hurry’ section which went up from zero the previous week to 290 and the ‘Legal Action on Partners’ page visits increased by 100%. 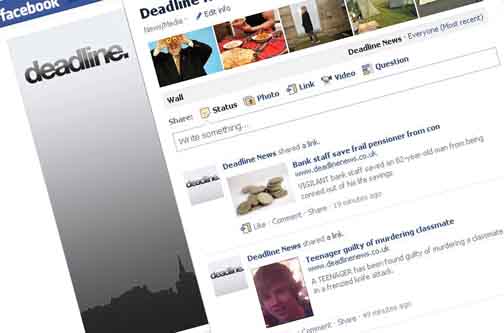 The Facebook ad campaign was launched to coincide with the weekend’s Old Firm football match which Strathclyde Police says is often the catalyst for a spike in reported incidents of domestic abuse.

Alison Watson, Head of Services at Shelter Scotland, says: “These figures show that hundreds, perhaps thousands of people across Scotland, mainly women, went online last weekend to find advice and help on issues related to domestic abuse. And they weren’t just browsing. The average length of visit to our advice pages increased to several minutes.

“With a 600% rise in visits to our domestic abuse advice pages, we think that reported cases may only be the tip of the iceberg and that there could be hundreds more unreported cases of people living in fear of or suffering abuse.

“We hope that lessons will be learned and that the link between Old Firm matches and increased domestic abuse levels can finally be broken. Otherwise, the cycle of abuse will continue and many more lives will be ruined.”