A MOTHER who tried to get extra help for her dyslexic son was branded “another ranting parent” by education officials.

The 45-year-old emailed the children and families department at Edinburgh Council to ask for help.

But the woman, who has asked not to be named, was shocked to mistakenly receive an email with the words:  “Hi Sandra, another ranting parent. Any thoughts?” 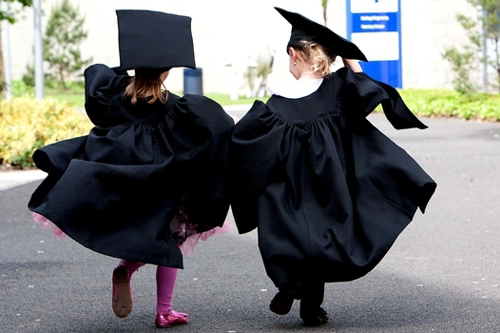 Mum just wanted extra support for her son at school

The mother said: “The casual manner in which they spoke about me, ‘another ranting parent,’ shows the contempt the council staff have for us.

“All I wanted was the best for my boy but this is how we’re treated.”

Her son struggles with retaining information and suffers from an eating disorder and had worked well with a support assistant in class until recently.

He had previously received five hours support per week but that support ended when he allegedly no longer met the criteria.

The mum said that she was simply determined to get the support back in place.

She said: “All I was trying to do was speak to the education department, find out why his support had been stopped, which I hadn’t been told about, and get the support he needs.

“I had taken him to be tested and they found he had severe dyslexia, but I was told there’s no extra support for that.

“I sent two emails to the council, and then got copied in to that email calling me a ‘ranting parent.’ I was livid when I got that email back. I was even more annoyed that Mr Urquhart gave the apology, because he and his staff have been great, and this is no fault of theirs.”

Former Lord Provost Eric Milligan, who represents Sighthill where the boy goes to school, referred the case to the head of children and families Gillian Tee.

Councillor Milligan said: “I was irate that any such memo should be sent within the education service.

“It’s the thinking behind it, to dismiss someone’s concerns about their son, that is so unacceptable. To dismiss these concerns as just another ranting parent is, frankly arrogant in the extreme for a local authority which prides itself on a fine education.”

Mike Rosendale, head of schools, said: “We are very sorry about this incident and will make it clear to the member of staff responsible that the use of language like that is unacceptable.

“The headteacher has met with the parent to discuss the matter and to apologise for the offence caused. We will continue to monitor her son’s progress and to liaise with her to ensure that he receives the support he needs.”