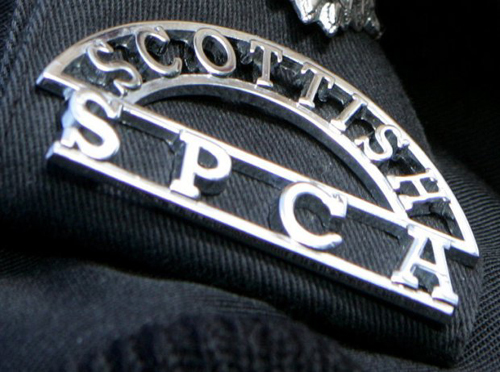 A MAN who allowed his two dogs to starve has been banned from owning animals for life following a Scottish SPCA investigation.

Alexander Hume, 26, of Braids Road, Paisley, was sentenced at the town’s Sheriff Court on Thursday (29 March) and ordered to carry out 150 hours of community service.

Hume had previously pled guilty to causing unnecessary suffering to his two dogs by failing to provide an adequate nutritious diet and necessary veterinary attention.

The conviction comes after an inspector from Scotland’s animal welfare charity visited Hume’s property in 2010 and found his two crossbreed type dogs named Chico and Tyson in extremely thin condition, with their bones clearly visible.

Scottish SPCA Chief Inspector Hamish Mackintosh said, “We are very pleased that Hume has received a life ban on keeping animals as he has demonstrated he is unable to provide even the most basic care a pet requires.

“This was a case of gross neglect, with Chico and Tyson severely undernourished and in need of immediate veterinary attention.

“Thankfully, it was not too late for these dogs and, after prolonged rehabilitation in our care, they made an excellent recovery and are now in the loving homes they deserve.”