Heart doctors are welcoming assurances that vital heart surgery is now a priority in Scotland.

Scotland’s TAVI Forum is welcoming assurances by Health Secretary Nicola Sturgeon MSP that introducing the heart valve replacement procedure is now a priority – but says it can’t see why there needs to be a further delay.

The Health Secretary told the Scottish parliament this afternoon she has asked for proposals to be developed as quickly as possible for the provision of TAVI (transcatheter aortic valve implantation) in Scotland. 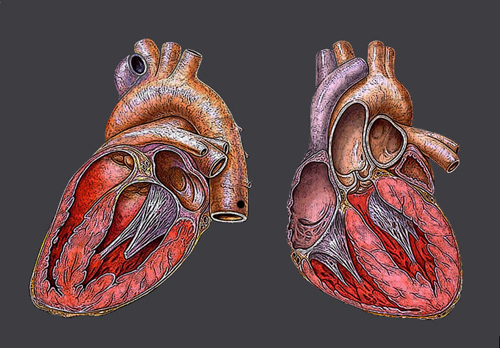 The move follows guidance issued yesterday by the National Institute for Clinical Excellence (NICE) that the procedure, where a new aortic heart valve is inserted without having to do traditional open-heart surgery, should be regarded as routine in England for elderly patients for whom such surgery would be too risky.

A spokesman for the Forum, which brings together patients and cardiologists to raise awareness of the technique, said he hoped this latest review would be undertaken with a sense of urgency:

“TAVI is a specialist alternative to surgical valve replacement for people whose aortic heart valve becomes increasingly narrowed, a condition known as aortic stenosis. It is a proven technology that’s been done for several years inEnglandand is now routine there. It gives elderly people with aortic stenosis their lives back.

“There is now good evidence that it is cost-effective in the carefully selected high-risk population of older people that NICE has been looking at who have been turned down for traditional surgical because it is too dangerous. Our hope is that, given NICE went into this in such detail and received input from Scottish clinicians, we won’t spend time duplicating the NICE review and, instead, get working on putting everything in place so the first people to get TAVI in Scotland undergo the procedure in a matter of days rather more months.”

More than one hundred people have already been identified as being eligible for TAVI inScotland. While a small number have been sent to centres in England and Northern Ireland, most have been told to wait. Aortic stenosis is very debilitating, meaning that most people affected become increasingly housebound.