Today at the High Court in Glasgow the jury found Muirhead and McKenzie, both from Kilwinning, Ayrshire, guilty by a majority verdict after a 24-day trial. 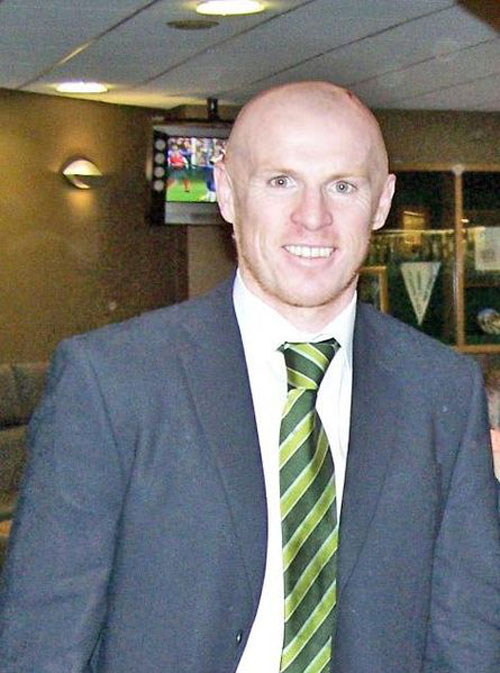 “It is clear from the evidence that their intention had been to inflict harm on others.

“This was not about football – it was an act of violence against Scottish society as a whole, and impacted across the UK.

“COPFS is committed to playing our part in ensuring crimes against the individual and against society as a whole are treated with the utmost seriousness.

“We will continue to do everything in our power to bring those who perpetrate such crimes to justice.”