Deadline News
Home News Scottish News World famous Osprey returns to the Loch of Lowes
Facebook
Twitter
Pinterest
WhatsApp
A female osprey, the oldest breeding individual in the UK, has returned to the Scottish Wildlife Trust’s Loch of the Lowes reserve in Dunkeld for the 22nd year.
Ospreys live on average 10-15 years in the wild, but this bird- known affectionately by many as ‘Lady’- has been positively identified by Scottish Wildlife Trust staff.
The reserve and Visitor Centre at Loch of the Lowes are great places to see wildlife including ospreys, woodpeckers and the iconic red squirrel. 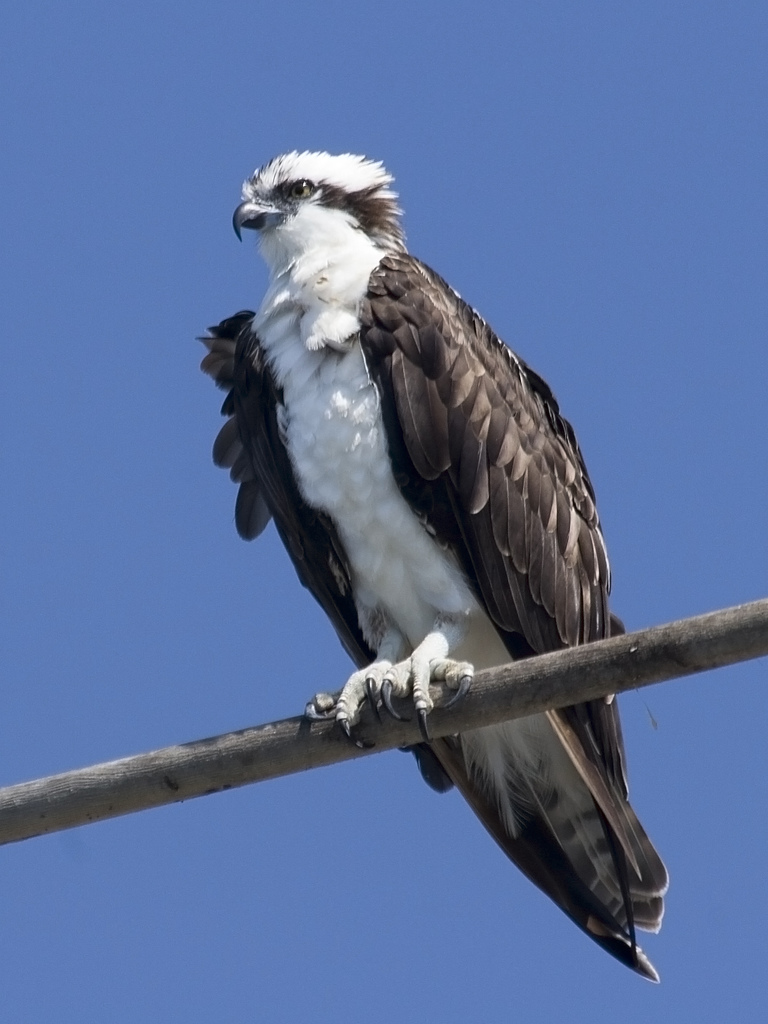 Osprey are fish-eating birds of prey
Visitor facilities have been upgraded over the winter at the Loch of the Lowes Visitor Centre to enhance the visitor experience including extension of the toilet facilities and a new sewerage treatment plant to protect the health of the Loch which is vital to the Ospreys. These enhancements have been part-funded by the Scottish Government and the European Community Rural Tayside LEADER 2007-2013 Programme.
Scottish Wildlife Trust Perthshire Ranger, Emma Rawling said:
“I’m delighted to announce that our regular breeding female osprey returned to the nest at Loch of the Lowes at 8:31 this morning.
“She has been positively identified thanks to her distinctive iris and plumage. It is an amazing achievement for her to return to Loch of the Lowes for her 22nd breeding year, making her at least in her mid twenties. We are certain she is the oldest breeding osprey in the UK.
“In 2010 she was ill on the nest and thousands of people around the world watched her remarkable recovery online. She returned in 2011 but her eggs failed to hatch; we feared that might have been the last we would see of this bird, but she is back again. This is due in no small part to the amazing conservation efforts here at Loch of the Lowes. We’ve had 24 hour protection on the osprey nest that will continue as long as this osprey stays.
“Perhaps that’s also why I think it’s the best place in the UK to see ospreys.  From our hide, you can see them fishing in the Loch and there is a great view to the nest. Thanks to our high definition web camera, viewers in the Visitor Centre and around the world get a unique view inside an osprey’s nest.”