ANYONE arrested with a knife in Scotland’s town and city centres will be prosecuted before a Sheriff and jury, from today.

The move will result in a potential increase of a maximum prison term from one year to four years.

The strengthened prosecution policy for anyone found in possession of a knife in town and city centres has been introduced as a result of a successful pilot over the Christmas and New Year festive period aimed at deterring knife offences and reducing violence. 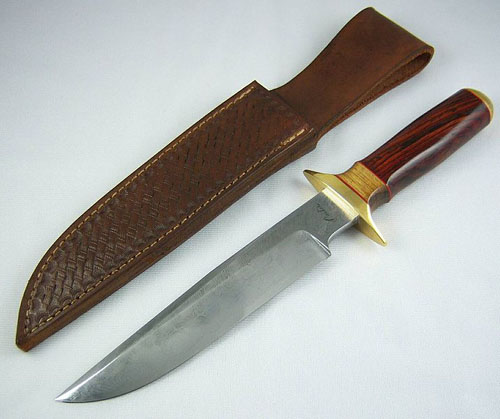 At the end of last year a ‘zero tolerance’ crackdown on knife carrying in Scotland’s town and city centres was enforced by the police between 12 December 2011 and 23 January 2012.

The Crown Office initiative followed the strengthening of the prosecution policy for those found in possession of a knife; on licensed premises; when local gang involvement is probable; on public transport or at a bus or train station: which was announced in July 2011 by the Lord Advocate.

The six-week pilot provided a snapshot of knife related crime and demonstrated the value in making the tougher action a permanent feature of the fight to deter violence and protect communities.

The number of knife crime offences reported to the prosecution service during the pilot was down to 212 – a reduction by 18% from the same period the previous year.

Of those offences committed within a town or city centre 58 offenders were placed on petition and face more serious penalties.

The Lord Advocate, Frank Mulholland QC said: “I am pleased to see that the prosecution service’s zero tolerance policy to knife crime has resulted in a reduction in the number of cases reported to the COPFS over the same period as last year.

“From today the zero tolerance policy towards those who commit such offences in our town and city centres will be a permanent part of our prosecution policy. As I said at the outset of the crackdown, success can be measured by the prevention of just one act of violence.

“I can also reassure the public that the prosecution service will continue to work with the police and others to deter violence and protect communities.”