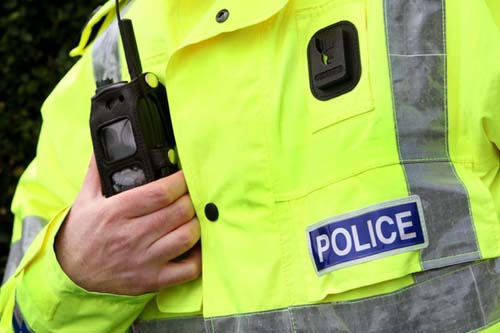 A MAN has died after he collided with a 4×4 as he walked along a village road.

Brian Davidson, 39, was struck by a silver Landrover in South Hermitage Street, Newcastleton, at about 10.00pm yesterday.

Police believe the man had earlier been seen walking in Newcastleton and are appealing for any motorists who may have been on the road at that time and who may have noticed a pedestrian on either side of the carriageway to come forward.

The man is described as being 5ft 10ins tall, with dark receding hair, and was wearing a grey top, blue jeans and white trainers.

The driver who reported the incident to police stopped at the scene and is assisting with inquiries. The road was closed for around 6 hours while investigations were carried out at the scene.

Anyone with information should contact Lothian and Borders Police on 0131 311 3131, or the charity Crimestoppers in confidence and complete anonymity on 0800 555 111. 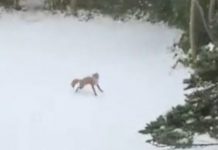