THE BROTHER of Formula One driver Paul Di Resta is to follow in his footsteps and make his race debut at a Fife racing circuit.

Stefan, 22, who has frequently supports his high-flying older sibling, will race a Mini Cooper at Knockhill. 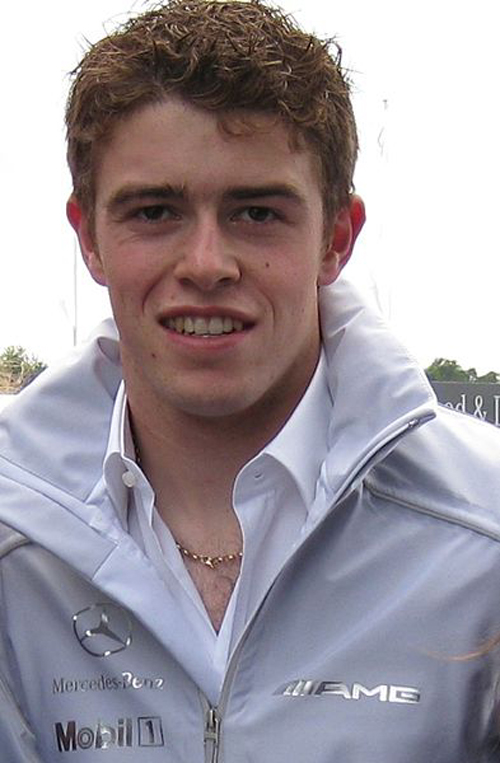 He will race 24 other drivers around the sites 1.3 mile Championship Circuit during the Celtic Speed Scottish Mini Cooper Cup.

Kenny McLeod, who owns the vehicle Stefan will be racing in, said: “I am delighted to be playing a small part in Scottish motorsport history, with Stefan driving my team car.” 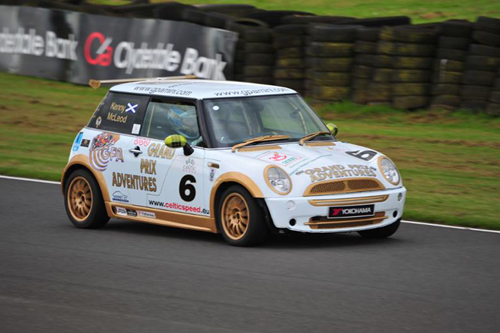 Di Resta will compete in this Mini

Stuart Gray, Knockhill Events Director added: “It will be great to see how Stefan gets on at Knockhill.

“His brother Paul, cousin, Dario Franchitti, David Coulthard and Alan McNish all started their racing careers at Knockhill. Those are some big footsteps to follow, so it should be very interesting to how Stefan does.”