SCOTLAND’S oldest rugby club is hoping to build a 5000-capacity stadium and retail development in an upmarket part of Edinburgh.

Edinburgh Accies, the world’s second oldest club, intends to transform their current site at Raeburn Place in Stockbridge to attract new retailers to the area, as well as providing the capacity for 5000 spectators.

If allowed, the plans would see the Accies rugby and cricket teams sharing a pitch with the Broughton Accies Trinity team. 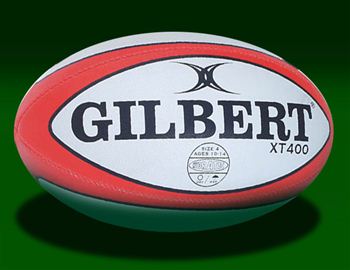 Developers say that the scheme could even be extended to accommodate Edinburgh Rugby, which would require further expansion for 12,000 spectators.

Some critics warn that the development could destroy the village feel to the area and affect local trading.

Nigel Bagshaw, chairman of Stockbridge / Inverleith Community Council said residents were worried about the impact a new large retail unit would have on the area.

He said: “We understand that the club need an income from the retailers, however it is the retail units that are the biggest point of concern.

“They’re quite large and we are worried about how it could affect traders in the area. The developers are talking about a 5000-capicity stadium and there’s nothing low key about this at all.”

The rugby club is currently without a clubhouse after a previous deal to transform the Raeburn House Hotel fell through last year.

The new site would comprise a two storey building running along the southern edge of Accies playing fields at Comely Bank Terrace.

Another building, which would house the changing rooms, would feature four retail units on its ground floor and face out onto Comely Bank Road.

Attracting retailers to the four units will be key to financing the development plans.

Councillor Lesley Hinds, said: “There’s a lot of sympathy because of the position Accies are in. They have been in limbo for a long time and people want to see development and the club to well.

“There is a village feel to Stockbridge and this is a large development, a small stadium in a sense. We’re supportive of their aims to develop a new facility, but we have to ask if the retail units are right for the area.”

Developer Frank Spratt declined to discuss the details at this time.