A LANDFILL company has been fined after SEPA detected excessive odours at their site.

They had allowed offensive odours to become detectable by SEPA Officers beyond the boundaries of the landfill site at Greengairs between 7 November 2010 and 16 February 2011. 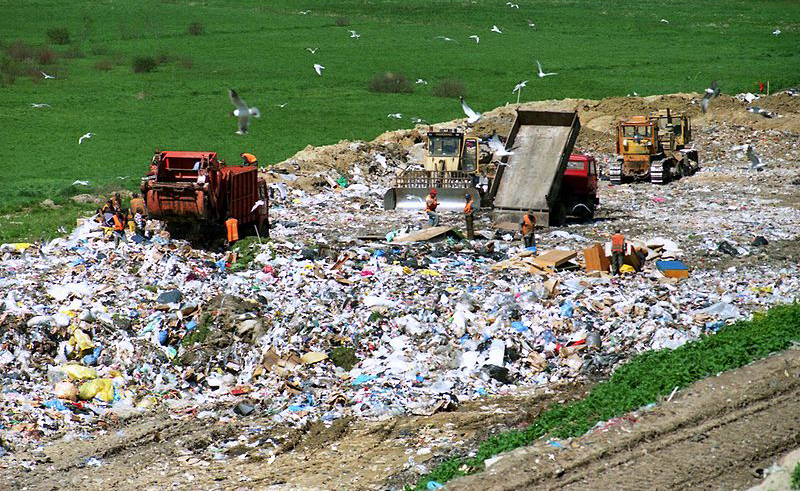 The company’s fine was reduced because they pled guilty  Photo:Cezary p

The Scottish Environment Protection Agency (SEPA) had received a high number of complaints from members of the public complaining of offensive odour.

Residents of the town of Greengairs had described the smell as being akin to rotten eggs which had made them feel sick, impacted on their sleep and caused headaches.

Kate Fleming, specialist environment prosecutor, said: “Modern landfill sites are complex engineered structures which are subject to regulation designed to protect the environment.  The law understandably sets a high standard to guard against damage to our environment.

“A properly protected environment maximises enjoyment of our communities and improves quality of life.  Today’s conviction and sentence makes it clear that those who do not respect that protection will be brought to account for their actions.”