Though none of the searches produced evidence of the creatures living wild in Scotland, experts call the sightings “intriguing”.

One incident in May last year saw terrified teachers and primary school pupils report seeing an animal, with a curled up tail and lumps of muscle between its shoulder blades. 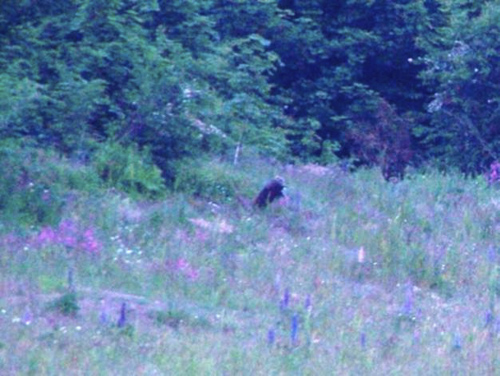 Other forces have received reports of large cat-like footprints and injured livestock, while one said they had received a report from a man who claimed to have injured one of the big cats.

Figures obtained through Freedom of Information show that Strathclyde police recorded the largest number of big cat sightings, with 69 reports over the five year period.

One of the police force’s more unusual reports, from 2008/2009 described a male who had: “cut arms from either puma or poltergeist.” 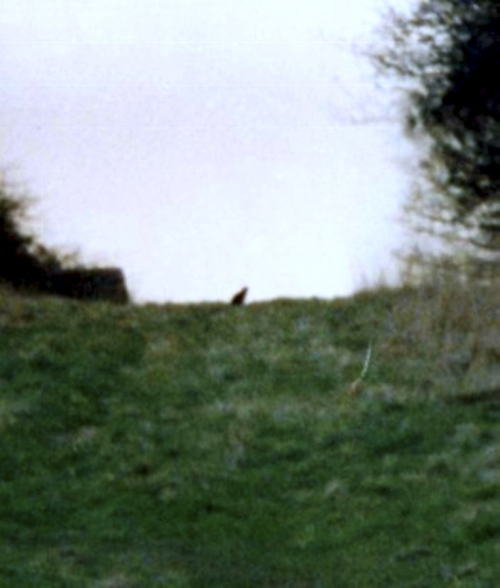 Most people claimed they had seen a large black cat

A Strathclyde police spokeswoman said that “resource dependant” each sighting would be investigated by police officers.

Grampian police recorded nine sightings, including teachers and pupils at Glenlivet Primary at Ballindalloch, who reported seeing a large cat-like creature, describing it as: “Larger than a Labrador, curled tail, big lump of muscles between its shoulder blades.”

Tayside police said it had 18 big cat sightings on record in the past five years, but warned this number could fall short of the true numbers of sightings, as they could have been logged elsewhere in their system.

Officers in Central Scotland recorded five sightings, while Lothian and Borders Police had just one.

Northern Constabulary said it had regular reports of “large puma like cats” throughout the Highlands, usually passing in front of vehicles.

A report from Pitglassy farm, Moray described a “Cougar type animal seen through binoculars”, adding: “ Suspect it may have killed a few sheep over time.”

A spokeswoman for the force said: “Reports of these sightings are generally recorded for information only

“There have been no reports where the involvement of exotic cats was confirmed. Nor have there been any confirmed tracks or droppings.”

In one of the 21 attacks in Dumfries and Galloway, a report of injured livestock read: “One sheep was examined by an inspector from the SSPCA who found the injuries to be unusual and not consistent with an attack from a dog. An attack from wild boar or a large cat could be possibilities.” 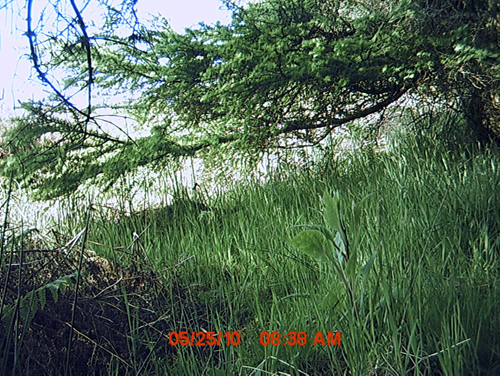 In another incident a vet said a sheep’s injuries were “consistent with an animal pinning the sheep to the ground and biting off the left rear leg”.

Fife police refused the FOI, but a spokesman did say: “We get a sighting every couple of months or so and from all over Fife.  The most recent was a couple of weeks ago in St. Andrews.

“Reports are not coming in as often as they once did. We pass details of the sighting to Big Cats in Britain.”

Mark Fraser, founder of Big Cats in Britain, said the Freedom of Information request underestimated the actual number of sightings across Scotland.

He said: “The numbers are actually quite low compared to the number of sightings. People don’t always think to contact the police in these situations and many more will call agencies like ours, as well as animal charities.

“90% of reports we receive are of large black cats, most likely melanistic leopards or jaguars.

“These big cats could be animals that have escaped or been released by their owners, and sometimes people are very worried when they report the incidents to us. Our main problem is that we should have more actual evidence, but unfortunately at this time we haven’t.”