Buskers had been barred from playing bagpipes, bongos and other percussion instruments on the city’s streets as a result of new noise regulations.

The ban has now been lifted by Vancouver Mayor Gregor Robertson, who proudly claims Scottish descent. 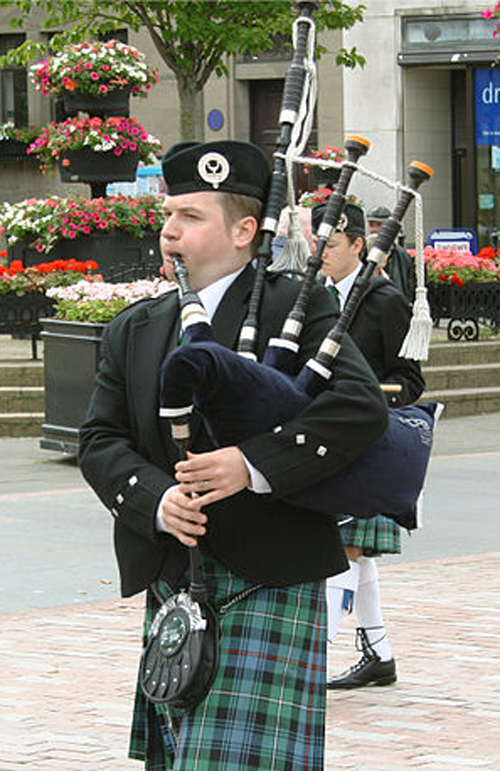 The pipes had been banned by the city  Photo: Macieklew

Ms Hyslop, who is in Vancouver for Scotland Week 2012, said: “Having personally spoken to Mayor Robertson, I can confirm that Vancouver’s ban on bagpipes has now been lifted. I welcome the fact that common sense has prevailed, the Mayor has acted decisively and that bagpipes will once again be heard on the streets of Vancouver.

“Mayor Robertson and I both recognise that bagpipes are part of the cultural heritage shared by Scotland and Vancouver. With more than five million Canadians claiming Scottish roots – many of them here in British Columbia – and Simon Fraser University home to one of the world’s leading pipe bands, I am delighted that people in Vancouver can continue to hear bagpipes played in public places.”