A SCOTS ghillie who taught Hollywood heartthrob Ewan McGregor how to fish in preparation for his new film has described the movie star as “great fun.”

Bill Drury, from Aberlour, was approached by film executives for Salmon Fishing in the Yemen after he was recommended by a fishing tackle company he had previously worked with.

The 54-year-old helped McGregor with his fishing techniques on location at Roy Bridge, near Fort William, for three days. 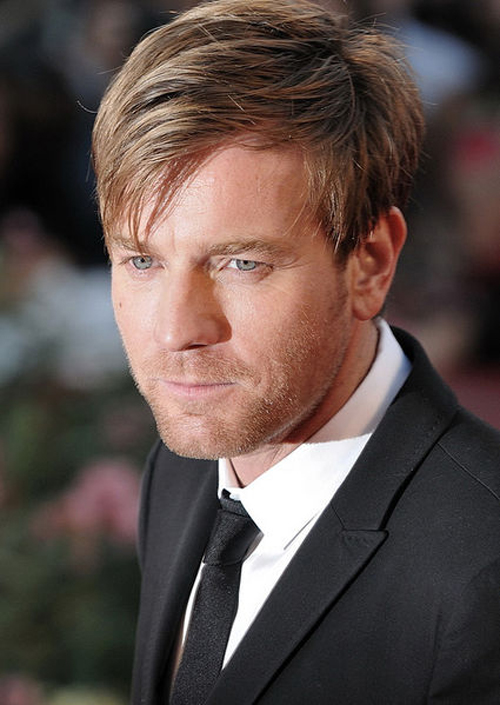 McGregor is starring in the political satire  Photo:Der Golem

Mr Drury, who is a ghillie on the Lower Pitchroy beat on Knockando Estate, seized the opportunity to work with the star, describing the experience as an “eye opener”.

There are two main scenes in the romantic comedy-drama which depict McGregor and co-actor Amr Waked, who plays a sheik, fishing together.

Mr Drury said: “For me it was getting them to look believable when they were fishing.

“When they were on set, I was with them constantly right to the second before they were filming. I had the script and was told how the scene would go. It was an eye-opener.”

Mr Drury went to the cast and crew film screening in London several weeks ago and said that watching the scenes he had been involved in was surreal.

He said: “It was surreal. I am pleased with the outcome.”

Describing the three main actors, McGregor, Waked and Emily Blunt as “down to earth,” he added: “When they went to film, it was like a switch going on. They stepped into character. It was quite impressive.”

Mr Drury hopes the film, which is out in cinemas on April 20, raises awareness of salmon fishing, especially among younger people.

He added: “Getting young people into fishing is tough. Although the perception is that the film is all about fishing, it is a political satire. It is very funny.

“I was apprehensive about meeting Ewan McGregor, but he was great fun.”