JEFFERY Deaver, one of the world’s most popular thriller writers, will be discussing James Bond, country music and murder when he makes an exclusive appearance at the University of Dundee next month.

Deaver, the author of 29 novels, including last year’s Bond book, ‘Carte Blanche’, will be in Dundee on Sunday, 27th May to support the University’s Million For A Morgue (MFAM) campaign. He will talk about his work, read from his latest novel, ‘XO’, and take questions from the audience at the Dalhousie Building.

The acclaimed American writer has sold more than 20 million books worldwide, with his novels translated into 25 languages. Three of his books have been adapted for the big screen, including 1999’s ‘The Bone Collector’, starring Denzel Washington and Angelina Jolie. 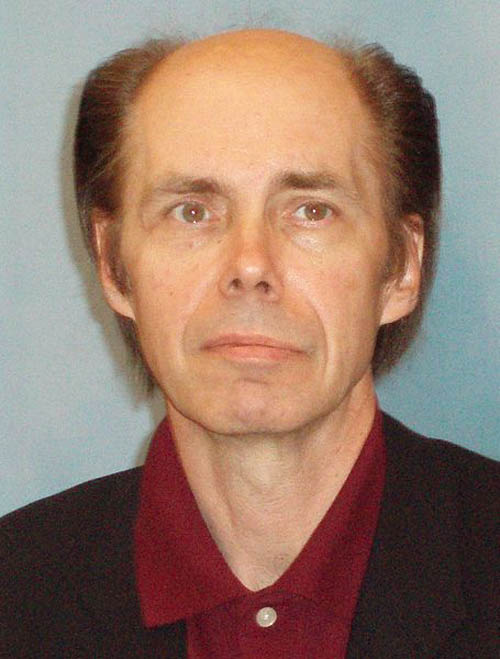 Three of Deaver’s books have been turned into films  Photo:Antonio G Colombo

Since becoming the sixth writer to pen a James Bond original novel, Jeffery Deaver has returned to his own most popular character – body language expert and special agent Kathryn Dance. ‘XO’ sees Dance strive to prevent an obsessive stalker from destroying a beautiful country music star.

The author will be signing copies of ‘XO’ at the event, the only one its kind to be taking place in Scotland.

Deaver is one of 10 crime writers who have signed up for MFAM, which aims to raise £1million to help the University’s Centre for Anatomy and Human Identification (CAHID) to build a new morgue, which will allow them to adopt the revolutionary Thiel method of embalming.

Fans of crime fiction pay £1 to vote for their favourite writer and the new morgue will be named after the author with the most votes. Crime writers rely on forensics experts to ensure the veracity of their work, and Professor Sue Black, Director of CAHID, advises several leading authors on how they can remain scientifically accurate whilst devising their latest plot twists.

“I’m delighted to be welcoming Jeffery Deaver to Dundee and thank him for his support for the Million For A Morgue campaign,” said Professor Black.

“Jeffery Deaver is one of the biggest authors in the world, and his books are amongst the most borrowed in the UK. We’re delighted he’s chosen Dundee to come and talk about his work and to garner some votes for the Million For A Morgue campaign.”

Professor Black and other members of the CAHID team featured in the major BBC2 series ‘History Cold Case’. The CAHID team have developed groundbreaking techniques in areas such as hand identification, which has directly led to the successful prosecution of a number of paedophiles identified from images of their hands found in obscene photographs and films.

The Centre also runs a major training programme in Disaster Victim Identification, which has trained police offers in practical techniques in human identification, enabling them to be deployed to help identify victims of mass fatalities anywhere in the world.

Dundee is the first University in the UK to adopt the Thiel method, which gives surgeons, dentists, students and medical researchers a more realistic method of testing techniques, practising procedures and developing new equipment and approaches.

Jeffery Deaver will be talking about James Bond, country music and murder at the Dalhousie Building from 6pm on Sunday, 27th May. Tickets, costing £5 and £3 (concessions), can be obtained by emailing [email protected] or calling 01382 223181. All proceeds go to the Million For A Morgue campaign.

The event is part of the Ignite 2012 festival, a 10-day celebration of creativity and culture across Dundee, Angus and Fife.

More information about Million For A Morgue can be found at www.millionforamorgue.com.