POPSTAR Olly Murs has announced a series of UK Arena dates for March 2013.

His tour this year sold over 150,000 tickets and included two nights at London’s O2 Arena.

Olly, whose current album ‘In Case You Didn’t Know’ has been certified platinum, is about to embark on a series of American dates with One Direction. 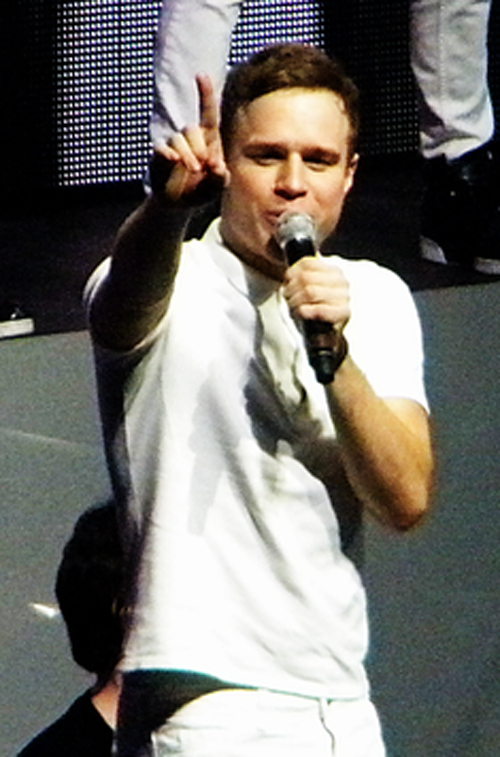 Murs is to support One Direction on their US tour  Photo:JonathanLGardner

His music will get its first release in the US later this year.

He is currently working on his third album, which is due for release later this year and will star in the ITV2 documentary series ‘Life On Murs’ beginning this Thursday, which follows him on his sold our 2012 tour.

One Direction give £20K Xmas toybox to Scots cancer kids