A PATIENT had to be sewn up by torchlight after hapless workers cut the power at a Scots hospital.

Workers from Consort, the company which runs the hospital, switched off electricity while the theatres were still in use, instead of waiting until surgery was over. 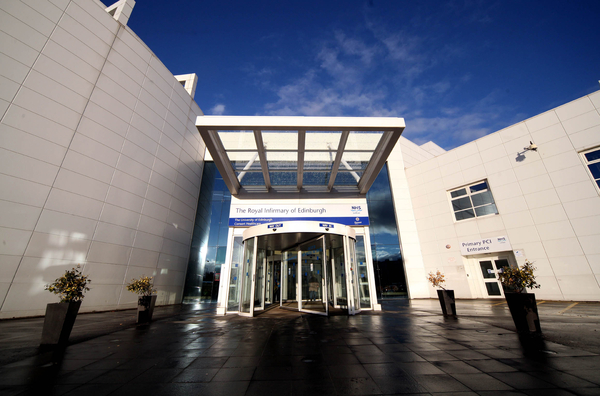 Two operating theatres were plunged into darkness following the blunder.

Theatre staff were forced to use emergency procedures to keep monitoring systems running, after the back up system failed to start.

Another patient who was being prepared for surgery had their procedure cancelled following the power cut.

It is the latest in a series of mishaps by Consort.

At the same hospital in December a father had to use the light on his mobile phone to search for his newborn baby in a birthing pool, after the hospital lights failed during the birth.

Union leader Tom Waterson, of Unison, said the incident highlighted “concerns” he had about Consort, saying: “It highlights that the PFI consortia put finance first as opposed to putting patients first.