SCOTS singing sensation Paige Turley has revealed that she toned down her Scottish accent when she appeared on Britain’s Got Talent.

The schoolgirl, from Fauldhouse, was sent through to the hit TV show’s live stages, with Simon Cowell telling her she was “fantastic,” praising her “really interesting, unique voice”, and adding: “I really, really like you.” 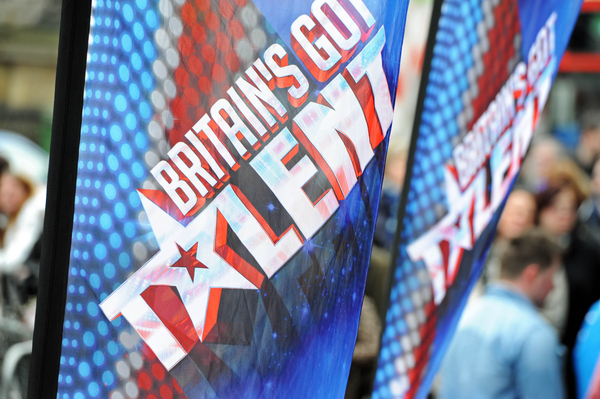 Paige revealed she toned down her accent on Britain’s Got Talent.

But the shy schoolgirl, who admitted she felt nervous talking to Cowell, revealed on Twitter that she had tried not to sound “too Scottish” just in case the judges couldn’t understand her accent.

The teenage star made the admission when a fan complimented her accident on Twitter.

One follower wrote: “I Love the way you said “Birdie” in your audition on BGT! Been saying it all day. I love your accent, so cute 🙂 Hope you win.”

Paige revealed she had been conscious of her Scottish accent, when she replied: “Thank you! Trying not to speak too Scottish so people could understand me haha! Thanks again.”

Accent expert, Dr Jane Stuart-Smith, of University of Glasgow, said she found it “intriguing” that Paige had chosen to tone down her Scottish accent.

Dr Stuart-Smith said: “You get a lot of very different accents across Scotland and it is interesting to me as you don’t normally associate east coast Scottish accents as being hard to understand. It could have been down to the context , or familiarity, or her own experience.

“I would be interested to know if it was something that Paige had experienced herself or if it was an idea that she had.

“On Britain’s Got Talent there is a great diversity of dialects and accents and your accent is all part of your identity. I would definitely like to talk to Paige to find out more.”

The 14-year-old from Fauldhouse now has more than 9,000 followers on the social media site and has become a Youtube hit, with her audition receiving more than 100,000 views since last Saturday.

Fellow West Lothian Britain’s Got Talent star Susan Boyle was given subtitles to help viewers understand her accent on the Oprah Winfrey show.

Subtitles were used for Scots reality TV show Trawlermen which followed Aberdeenshire fishermen, to help non-Scots understand what was said.

Rare Japanese Raccoon dog may have been stolen

Man with learning difficulties was “battered to death”