YouthLinkScotland, the national agency for youth work, has challenged all of the candidates in the upcoming local government elections to commit to improving the lives of young people inScotlandby supporting four key Youth Work Pledges.

The challenge was issued by YouthLinkScotland’s Chief Executive, Jim Sweeney, who has written to each of the main political parties inScotlandoutlining details of the Youth Work Pledges and encouraging all election candidates to commit to supporting them. 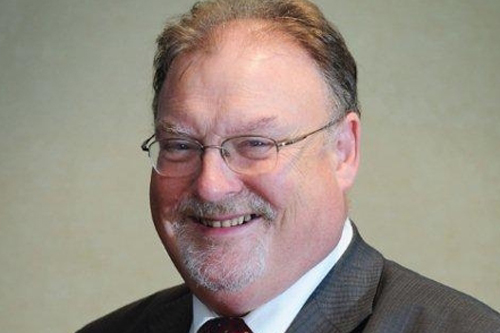 “We are also committed to minimising the negative effects to our young people of the current, difficult economic climate.

“So far, this election campaign has at times been heavy on politics but lighter on policies. That is why we are calling on all the candidates in the 2012 local government elections, from all political parties, to commit to helping improve the lives and life chances ofScotland’s young people by supporting our Youth Work Pledges.

“Youth work is a vital service that positively engages with many thousands of young people every day and should never be regarded as an optional extra.

“By committing to our Pledges, election candidates will be ensuring that youth workers across Scotland, both voluntary and paid, will continue to be supported in making a positive impact on the lives of our young people and the communities they live in.”

These pledges build on the key points of YouthLinkScotland’s 2011 Scottish Parliament election manifesto and the main topics and themes agreed on in the Communiqué produced from the first ever National Youth Work Summit held in September 2011.