THE number of women in Scotland accepting the invitation to be screened for breast cancer has fallen, figures released today by ISD Scotland have shown.

The statistics revealed more than a quarter of women did not show up for the appointments, meaning tens of thousands are missing out on a potentially life-saving procedure.

Uptake rates in areas of deprivation were particularly poor, as low as 65 per cent. 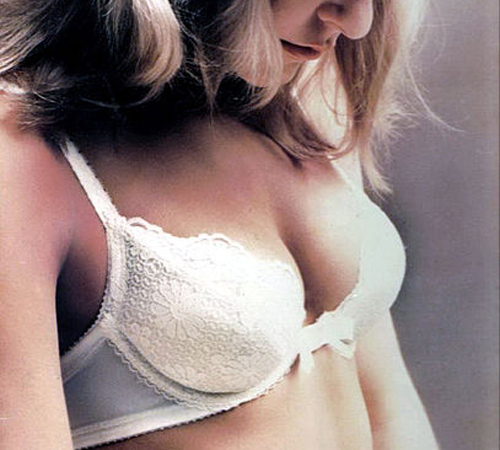 Scottish Conservative health spokesman Jackson Carlaw said: “When we are all agreed on a preventative health care strategy, these figures are obviously concerning.

“Tens of thousands of women across Scotland are not attending an appointment which could potentially save their life.

“Not only is the percentage lower than last year, but the statistics haven’t showed any real improvement over the last decade.

“In Scotland we have some of the breast cancer care in the world, thanks to both medical professionals and charities, and it is now well known that, if caught early, the prognosis is significantly better.

“More needs to be done across the country, but particularly in areas of deprivation where rates of uptake are extremely concerning.”