POLICE are appealing for information relating to the whereabouts of a seven year old Wick boy who has been reported missing by his father. 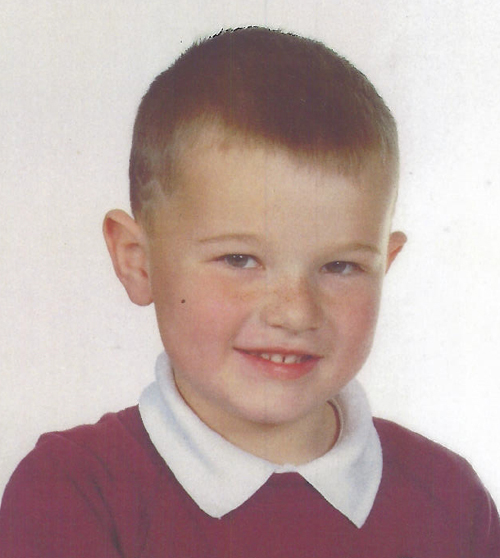 The mother is described as being 5ft 6ins, with long, dyed black hair and has a rose tattoo on her right shoulder. She is believed to be wearing blue jeans and a black top.

The man is described as between 45 and 50 years, 5ft 8ins, short brown hair, of stocky build, brown eyes and has a skull and dagger on his left arm. He is believed to be wearing blue jeans and a grey jumper.

A picture of Kieran has been circulated and he is believed to be wearing a black and red biker jacket, blue jeans and blue and black trainers.

Anyone who may have seen Kieran is urged to contact their nearest Police station or call Wick Police on 01955 603551.