REFERENCES to God and the Queen could be removed from the Scout Promise, the organisation’s Scottish leader has revealed.

Graham Haddock, who is the Scout’s chief commissioner in Scotland, said the group was taking a “hard look” at the oath in order to make them more inclusive.

Atheists and republicans could be given their own version of the pledge, which currently urges members to “do [their] duty to God and to the Queen”. 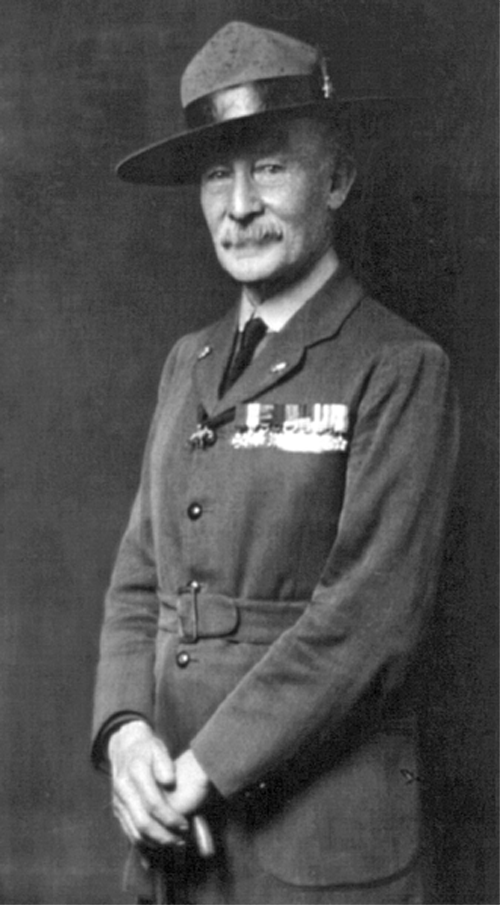 Robert Baden-Powell started the scouts in 1907

Mr Haddock, who works as a paediatrician at Glasgow’s Royal Hospital for Sick Children, admitted that a “significant minority” felt the movement was not inclusive enough.

He said: “As an organisation, we could do better at being inclusive.

“It is important that we have the maturity and courage to look at these things.

“If the conclusion is to maintain the status quo then we have at least reflected on the debate. If we maintain God and the Queen bits of the promise, that will upset some people, and if we decide to remove them from the promise, which would clearly be a fundamental step, then we’ll upset a whole pile of other people. It’s not exactly a win-win situation but never the less we do have a responsibility to reflect.

“If 90% of members say we should extend the option of an alternative promise that expresses statehood in a different way, then fine, but we have to bear in mind that the Queen is our patron.”

Mr Haddock also revealed that Tricia Marwick, the MSP for Mid Fife and Glenrothes, had raised the issue of the promise with him following a complaint from a constituent.

But Scout bosses in London insisted there was “no plans” to change the oath, which is taken by the organisations 525,000 members, and would not say wheter it was under review.

But Mr Haddock said the pledge was being looked at on a national level, and a result was expected next summer.

He said: “We are currently in the throes of a review. The first stage is complete, and the issue for next summer is pretty much the oath, what we call the promise. It’s being considered at the current time.”

Currently all members swear “On my honour, I promise that I will do my best to do my duty to God and to the Queen to help other people and to keep the Scout Law.”

However foreign nationals are allowed to swear allegiance to “the county in which I am now living” and non-Christians can change “God” to be appropriate for their religion.

The revelation will raise hopes of a more adaptable oath, with an opt-out for those who disagree with monarchism or who have no religious feeling.

Last week the National Secular Society wrote to the UK’s chief Scout, adventurer Bear Grylls, to ask him to back a more inclusive version of the oath.

They said many children form atheist families are discriminated against.

Atheist scouts told to “keep quiet” or lie about their beliefs