A SLEEPY sea-side town is gearing up for the arrival of Hollywood stars Colin Firth and Nicole Kidman.

The Oscar-winning duo will jet into Scotland next month to start filming scenes for The Railway Man- the story of Edinburgh-born prisoner of war Eric Lomax.

Scenes will be filmed in the picturesque East Lothian town North Berwick- a far cry from the Hollywood hills. 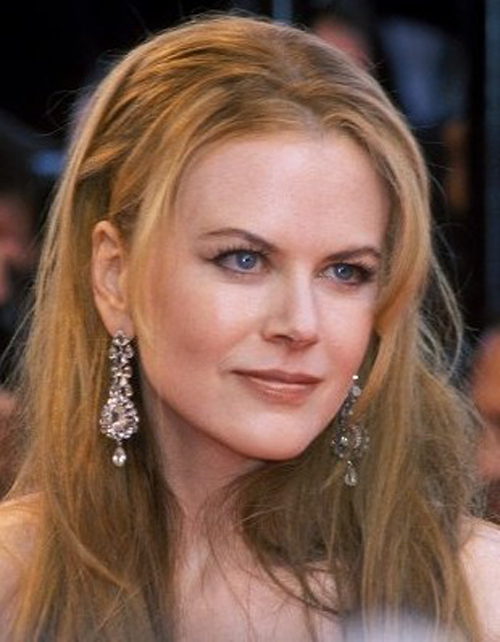 The movie is the latest A-list flick to be shot in Scotland in recent months.

The new James Bond flick Skyfall was also filmed in Glencoe this year.

Crews will start filming in the sea-side town on May 13 and will wrap up on the 19th before moving on to Port Seton.

It is thought scenes will be filmed in Tantallon Terrace.

John Skillen, 49, manager at the town’s Sweet News newsagent said: “It will certainly raise the profile of the town. This is a tourism place and a holiday resort so the boost will be good.”

Irene Steel, 52, manager of the County Hotel, said: “This is really good news for North Berwick – it makes the town buzz a wee bit and makes it a bit more exciting. It will really help put the town on the map.” 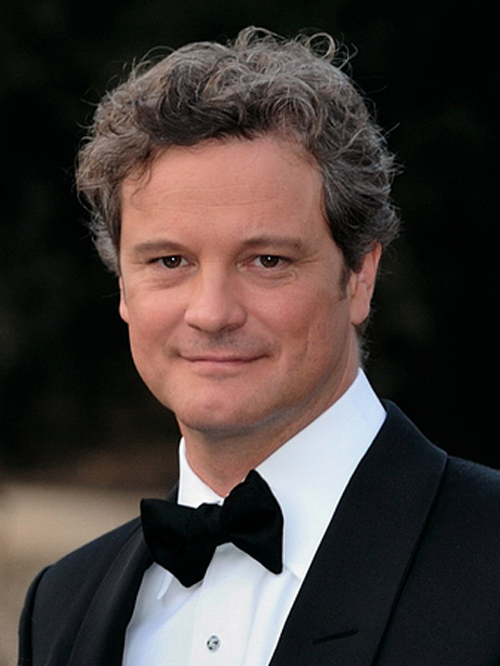 It’s thought the shooting will take place on Tantallon Terrace

Former POW Eric Lomax, now 92, served as a signals officer for the British army during World War II before being captured in Singapore in 1942.

He was sent to Japan’s Changi prisoner of war camp where he was tortured and forced to work in construction.

He worked on the infamous Death Railway between Thailand and Burma.

Arrangements are being made by East Lothian Council to accommodated the film’s production crews.

A council spokeswoman said: “I can confirm that the transportation department are liaising with film-makers over footage being shot in North Berwick.

“It is unlikely to involve road closures but there will be suspension of parking during certain hours.”

Residents in the town are ecstatic for filming to commence in two weeks time.

Stuart Kerr, 21, a barman at the Glen Golf Club, said: “It’s awesome. It’s not every day you get people like Nicole Kidman coming to North Berwick.”

Hazel Barnes, a Tantallon Terrace resident, said: “It’s very exciting and really nice to have some A-list celebs in town.”