SOCIAL networking and smart phone technology has been linked to decreasing numbers of Scottish youngsters gaining a driving license.

Transport experts believe a rise in popularity of phone and internet communication is making it less important for teens and young adults to travel to meet friends in person.

Official stats reveal that less than a third of under 21’s in Scotland have a driving licence – compared to nearly half 20 years ago. 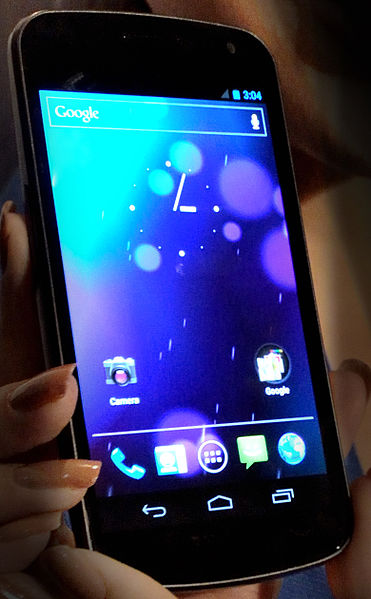 Owning a smart phone is seen as being “cooler” than owning a car.

The number of people in their twenties who drive has also decreased, from three quarters to just over a half in the same period.

Older drivers however are on the rise, with more than a half of over 75’s holding a licence, compared to one in three twenty years ago.

Experts say advances in technology, as well as high insurance and fuel costs, are to blame for putting young people off cars.

Phil Goodwin, emeritus professor of transport at University College London and the University of West of England, said car ownership was no longer seen as a “rite of passage” into adult hood.

He said: “Surveys of young people suggest the most important reason for not getting a driving license is cost – of learning, insurance and running a car. But significant numbers also say they have other methods of transport available or simply that they are just ‘not interested’.

“They also mostly say it is a ‘delay’ and they will eventually get round to it – although the data suggests many won’t.”

He added: “I think we have to look behind those surveys at something deeper – it used to be the case that getting a license and a car were they key “rites of passage” into adulthood, and that just isn’t the case anymore.

“Many young people are much more interested in what sort of mobile phone to get than cars – and their social life using networks, texting, music, online shopping, games and e-books is actually much more compatible with public transport use than driving a car.

“Just look on any bus and train and count how many people are plugged in,” he added.

Dr Jillian Anable, a senior lecturer at the Centre for Transport Research at Aberdeen University, said the phenomenon was one of several factors being investigated to explain the drop in licence holding among young people.

She said: “Social networking has become a substitute for some car trips. Also, public transport is more conductive to being able to stay well connected to these networks while on the move, and there is a ban on mobile phone use while driving.”

Philip Gomm, of the Royal Automobile Club Foundation, agreed that young people were turning off cars. “Telecommunications are removing the need for travel, and young people now regard owning an iPhone as being cooler than having a car,” he said.

Neil Greig, from the Institute of Advanced Motorists urged more support for youngsters.

He said: “The combination of high costs of learning, record fuel prices and extortionate insurance costs are simply pricing teenagers off the roads.

“Having a license is an excellent avenue into work, and for many may be the only thing they actually pass. The government should consider schemes to help gain a license as part of the journey back to work”

Recent figures show a rise in older people driving, with  more than a half of over 70’s holding a licence, compared to one in three in 1992-4.

Andrew Howard, head of Road safety for Automobile Association, said the rise in older drivers reflected the growth of car sales decades ago.

He said: “Today’s 70-year-old male is the person who turned 17 in 1959 just as the mini and other things revolutionised motoring.

Those slightly older people would have learned to drive in National Service or during the Second World War.”