TWO people were detained by police following claims a child was dangled upside down by his legs in the middle of a busy shopping centre.

A source close to the incident revealed the three-year-old boy had been held upside down by his legs. 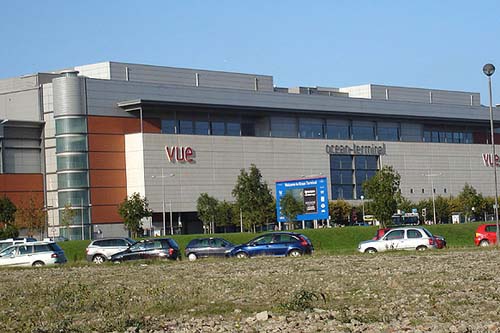 Police were called to a “domestic incident”  Photo:Finlay McWalter

The source said there was no suggestion the child had been dangled from any great height.

The boy was taken taken to the city’s hospital for sick children as a precaution.

A police spokesman said: “Lothian and Borders Police responded to Ocean Terminal at around 4.20pm on Monday 30th April following reports of concern for a child.

“A three-year-old boy was taken to the Sick Kids Hospital as a precaution and a man and woman are currently being detained.

“Anyone with information that can assist officers with their enquiries into this incident is asked to contact police immediately.”

Ocean Terminal, which is in the Leith area of the city, was built on a former shipyard.

It is home to the former Royal Yacht Britannia and is Edinburgh’s largest shopping centre, boasting 70 stores which attract thousands of shoppers every week.