LOTHIAN and Borders Police are appealing for information to help trace a woman who has gone missing in Midlothian.

Maureen Brown was last seen within a property in Woodburn View, Dalkeith at around 1pm yesterday.

Since then, the 53-year-old has failed to make contact with friends or family, who are now growing concerned for her safety. 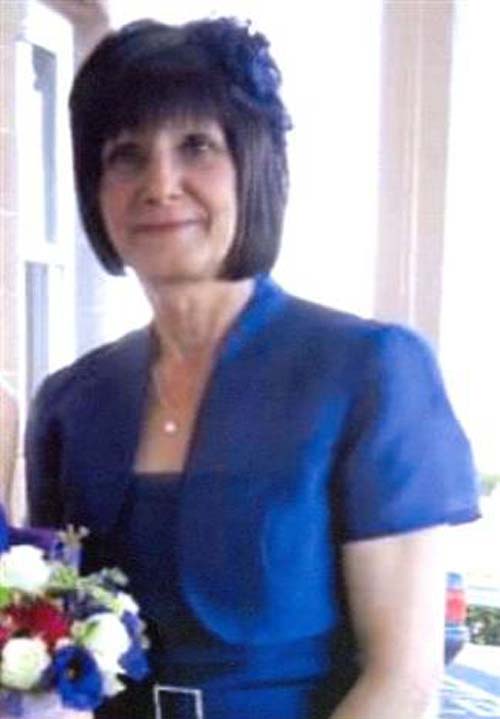 Maureen is described as white, around 5ft 6ins tall with dark shoulder-length hair and a slim build. She is thought to be wearing a blue Berghaus coat, purple fluffy scarf, black trousers, black top and black shoes.

Anyone who believes they have seen Maureen since yesterday afternoon is asked to come forward.

A police spokesman said: “Maureen’s disappearance is very much out of character and as such, we are keen to trace her as soon as possible.

“Members of the public are asked to contact police immediately if they can assist officers with their investigation to trace her.

“Similarly, we would urge Maureen to get in touched with a family member, a friend or the police to let us know she is safe and well.”

Anyone who thinks they may have seen Maureen is asked to contact Lothian and Borders Police immediately on 0131 311 3131 or by 999 in an emergency.