THE winner of talent show The Voice will tour the UK from September.

They will be joined by the shows seven other finalists in The Voice Live Tour.

The show features blind auditions and has won praise for focusing on the singers’ talent rather than their looks. 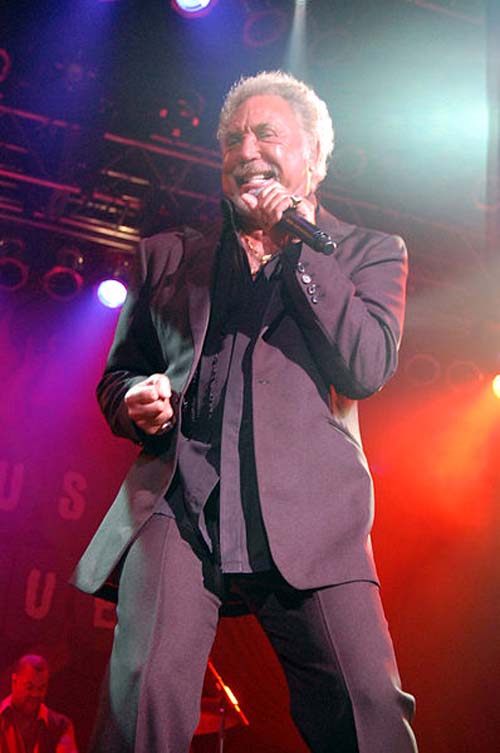 Sir Tom Jones is one of the judges on the UK show  Photo:Mykal Burns!

The tour will feature performances from the shows winner and top contestants, all selected, trained and mentored by four of the most successful figures in the music industry: Jessie J, will.i.am, Danny O’Donoghue, and legend Sir Tom Jones.

Tickets are on sale from Friday, May 4.

All shows start at 8pm