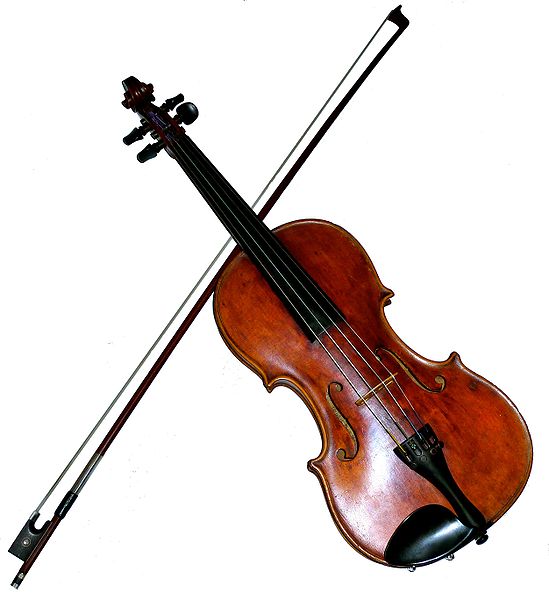 AUDIENCES across China are set to celebrate Hogmanay in true Scottish style, with a series of concerts from the Royal Scottish National Orchestra (RSNO).

With support from the Scottish Government’s International Touring Fund, the RSNO with their new Music Director Peter Oundjian will perform six concerts at five venues across China in December and January.

In a Parliamentary Debate today, Culture Secretary Fiona Hyslop announced that the allocation of £110,000 will support RSNO performances in Guangzhou, Shenzhen, Tianjin and Macau, as well as the iconic National Centre for the Performing Arts in Beijing.

“Overseas tours by the Companies showcase Scotland’s creative talent on a world stage, further enhancing our global reputation.  They also strengthen cultural and diplomatic links with countries identified as a priority in our framework for international engagement, such as China.

“This programme of concerts illustrates the increased cultural collaboration between Scotland and China resulting from the Memorandum of Understanding on culture which the First Minister signed in Beijing last year.

“In the face of deep public spending cuts imposed by the UK Government, we have managed to maintain this year’s revenue funding for the Companies at 2011-12 levels.  In addition, I have maintained the £350,000 budget for the International Touring Fund this year, and a similar allocation is outlined for the remainder of this spending review period.

“This will enable the Companies to continue to showcase the high quality of Scotland’s contemporary culture internationally and to develop new international opportunities.

“I am delighted that this Hogmanay season the RSNO will bring the essence of Scotland to concert-goers in China.”

RSNO Music Director Designate Peter Oundjian said: “I feel privileged to be taking the RSNO on its first China tour and to be representing Scotland abroad, particularly at such an early point of my tenure. The Orchestra has a strong reputation overseas through its touring and extensive discography and it will be rewarding to continue to fulfil our international remit.”