ScotRail today revealed it has beaten passenger records for the eighth year in a row.

Passenger numbers have now risen by more than 30% since ScotRail’s franchise began in 2004. 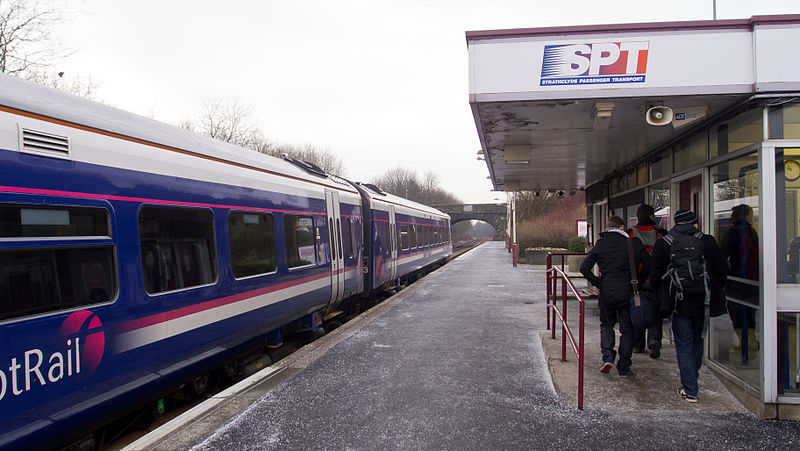 There is a rising demand for rail travel  Photo: Ed Webster

“To meet this rising demand for rail travel, we are running more services than ever before – some 2,300 a day – and continue to enhance services.

“This has led to more people making the switch to rail travel – and is delivering environmental and economic benefits for Scotland.”

Transport Minister Keith Brown said: “I welcome the year-on-year increase in ScotRail passenger numbers, which reflects the Scottish Government aim of encouraging people to get out of their cars and on to more sustainable modes of public transport.

“That’s why since 2007 we have invested £2.6billion on rail infrastructure, maintenance, supporting passenger services, and making improvements to Scotland’s rail network.

“These figures show the increasing demand for rail services in Scotland and we will continue to make improvements with our industry partners to make rail travel an attractive transport option.”
ScotRail outperformed the average for all UK train operators in 30 out of 33 categories in National Passenger Surveys published during 2011/12.