POLICE  are appealing for help in tracing a teenage girl who has been missing since April 18.

15 year-old Samantha McConnell is from the Sighthill area of Edinburgh,

Samantha is described as 5ft 5ins tall, with dark hair.  When last seen she was wearing black leggings, a black long-sleeved top, and white trainers. 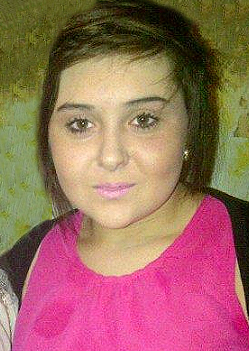 The teenager has been missing since mid-April

While she is in contact with her family on a semi-regular basis, she has not been seen by them.

A Lothian and Borders Police spokesman said: “While there are no immediate concerns over Samantha’s safety, her family are now anxious to be reunited with her.