A MOTHER and her three children are facing deportation to Malawi this evening.

Angelina Pirira Mwafulirwa and her family are currently in the Family Detention Centre, CEDARS but are due to be forcibly removed from the UK tonight.

Waverly Care, Scotland’s leading HIV charity is concerned for the safety of the family should they be forced to return to their home-country of Malawi. 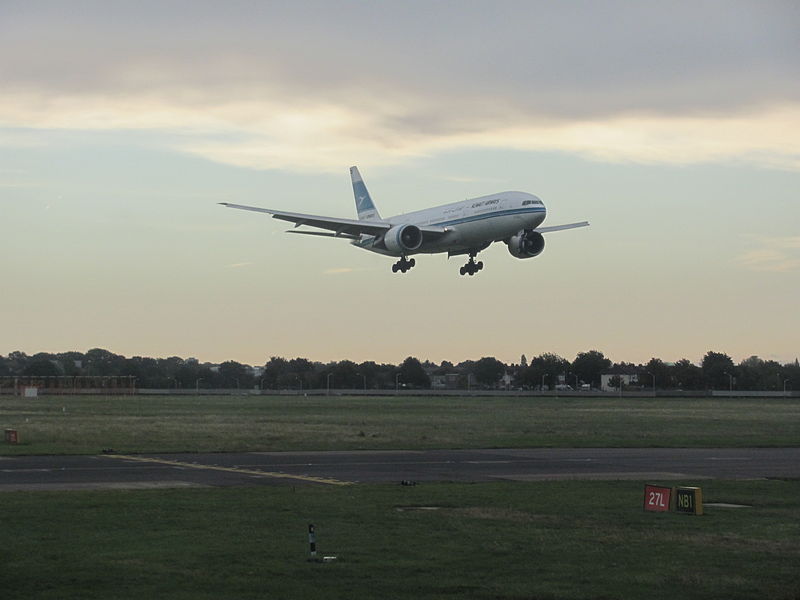 Angeline is due to leave the UK tonght  Picture:  Agamitsudo

The UK Border Agency arrested Angeline and her three children, Natasha, David and, Paula aged 12, 10 and 2 years old, from their flat in Lenzie Terrace, Glasgow. Angeline and her children were disturbed by banging and shouting at their door by Home Office staff wearing stab-proof vests, who then invaded the flat and arrested them. Angeline described the men as “aggressive and prepared for violence”.

Angeline arrived in the United Kingdom in 2006. Her eldest two children attend school in Glasgow and her youngest child was born in the UK.

Angeline has claimed for asylum under the grounds that her case is a LGBT one. It has been well documented that the LGBT community in Malawi have often been subject to imprisonment, police violence, and also exclusion from housing and health services as a result of their sexual orientation.

Waverly Charity are requesting the public to contact the Home Secretary, Theresa May and request the removal of Angeline and her children to be halted.