Health Boards have welcomed the involvement of Audit Scotland in a review of waiting times practice.

The measures aim to provide confirmation that waiting times practices are completely transparent right across the country.

The audit body will also conduct a separate report on waiting times to build on their March 2010 review. This found the system to be fair for patients and was followed up by an impact report in June 2011. 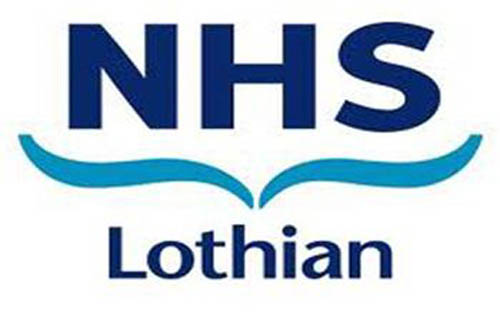 “The practices that were identified in NHS Lothian are completely unacceptable and we have ensured that they no longer take place.

“There is absolutely no evidence that these practices are widespread. However, it is important to show that recording of waiting times data is accurate and transparent.

“That is why I have asked all territorial health boards to undertake a specific and detailed audit of local waiting times management and processes, as part of each Board’s internal audit programme over 2012-13.

“I can now confirm that Audit Scotland have agreed the remit of this audit and have also agreed to undertake a separate audit themselves. This work will give the public further confidence in the waiting times system – which currently delivers the shortest waiting times on record.”