Elite athletes forced to pay hundreds to get gear to competitions

ELITE Scottish athletes are being hit with crippling airline charges of up to £1,200 to fly their equipment abroad.

Sports chiefs are warning that the charges have become a “major” problem affecting Scotland’s ability to compete at the top level. 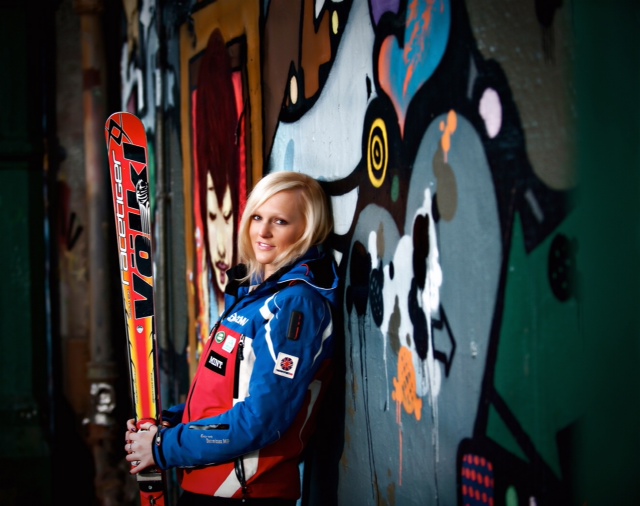 And airlines and the government are now under increasing pressure to offer big discounts to athletes heading to international competitions.

The problem has become so bad that volunteers have been drafted in to drive sports equipment overseas.

As recently as 2005, the vast majority of sportsmen and woman could fly specialised equipment to events without incurring extra cost.

But the rocketing price of aviation fuel has been blamed by airlines for introducing hefty charges for all hold baggage.

Mr Ritchie said: “It is getting very expensive and I have a long list of professional athletes who are worried about the spiralling costs of excess baggage.

“These athletes are flying all over the world to represent Scotland and the UK so why should they have to pay taxes to fly?”

He added: “We are starting to rely on parents or other volunteers to drive equipment across to other European countries because of the costs.”

Mr Ritchie, speaking in a personal capacity, said one option would be for airlines to offer concessions to professional athletes.

“We are considering raising the issue with the airlines to give some form of baggage discount to national team athletes who have to travel to international competition abroad,” he said. 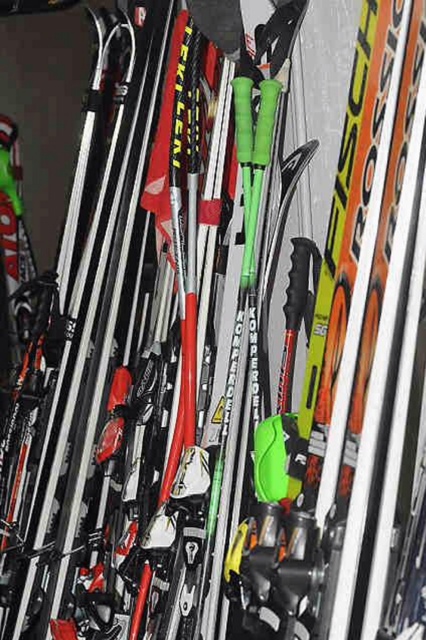 Some have resorted to driving their gear to competitions

Another option, according to Mr Ritchie, would be for the government to waive flight taxes for elite sports stars.

While typical leisure travellers try to fit their luggage into the average 15kg allowance, a competitive skier’s average haul can include up to eight pair of skis, helmets, boots and poles.

Along with all their outdoor sports clothing, the weight can easily top 50kg.

Mr Ritchie, who is also the chairman of the Scottish Alpine Ski Team Fundraising Group, revealed: “Recently we drove professional athletes plus their equipment from Scotland to the British Ski Championships at Meribel, France.

“It actually cost a lot less for us to travel that way, but cost a lot more in time travelling and the athletes missed out on precious training time, so it’s certainly not an ideal solution.”

Many other sports are regularly affected by the extent of the baggage charges, said Mr Ritchie.

“It is a problem across the board,” he said. “I have spoken to an Olympic hammer thrower Shirley Webb from Hamilton who was outraged by the costs of transporting her hammer on flights.

“I have spoken to professional kayakers, and even judo competitors, that have a massive headache transporting their gear.”

British champion Ski Cross racer Pamela Thorburn, 26, from Aberdeen, was astonished at having to pay British Airways and Air Canada £1,200 to fly her equipment home.

To make matters worse, the flight was diverted to Paris. Unable to afford extra airline baggage charges, she was forced to take her equipment on the city’s underground before catching three trains and a ferry back to Scotland.

“It was quite an ordeal and left me feeling very upset, but there was just no way I could afford to pay the extra baggage costs again.

Miss Thorburn said paying excess baggage costs had led her to miss training days and have to leave essential equipment at home.

She added: “Sometimes you miss out on training days while you wait for your equipment to arrive, and recently I have made the decision to leave some of my equipment behind because it is too expensive to transport.

“Usually you would take four pairs of skis to competitions, but because of excess baggage costs I have taken two pairs before, it is a risk, if my equipment was damaged then it would be a problem to try to find something new quickly.”

Travellers, including sports athletes, now face an average charge of £13.20 per kilo for excess baggage.

A report commissioned by travel and shopping website Kelkoo last month revealed a total of 3.8 million people in the UK were charged an estimated £186 million for excess baggage in 2011.

An EasyJet spokeswoman said: “We separate the cost of baggage and sports equipment charges from the booking to keep fares as low as possible so only those wishing to check-in luggage or sports equipment pay for this.

“Payment of the £25 sports equipment fee per item per flight, also entitles passengers to an additional 12 kg weight allowance, which can be distributed between all checked-in luggage.”

“Athletes will benefit as long as they are part of the UK Sport World Class Performance Programme and appear on the World Class elite performers list given to British Airways by the Governing Bodies.”

A Scottish Government spokesman said: “Air passenger duty is reserved to Westminster and we hope that the UK Government will look seriously at any proposals that can support athletes.”