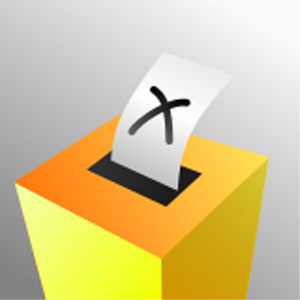 DISAFFECTED Lib Dems have been invited to defect to the Conservatives by the party leader.

She said: “Having last year been reduced to a rump of just five MSPs and having now lost more than half of their councillors, being firmly relegated to fourth position in Scottish politics, the Liberal Democrats have to all intents and purposes ceased to function as a viable party in Scotland.

“Politics in Scotland is now a three-way choice between an SNP whose sole purpose is tearing Scotland out of the United Kingdom, a Labour Party which is stuck firmly in the past and which is offering yesterday’s solutions to today’s problems, and the Scottish Conservatives who have a positive vision of a confident Scotland working in partnership with the other nations of the United Kingdom.

“My message to moderate, non-socialist, Liberal Democrats is that there is a home for you with the Scottish Conservatives.

“By moving your support to the Scottish Conservatives we can together take forward our shared belief in freedom, local decision making, devolving more power from the Scottish Parliament to Scotland’s communities and defending Scotland’s place in the United Kingdom.

“There is evidence from last week’s election that a realignment is already starting to take place with the Scottish Conservatives gaining Council seats in areas like Aberdeenshire, East Lothian and Argyll and Bute, and with the Liberal Democrats falling back badly in what were once their electoral heartlands.

“Now is the time for moderate, non-socialist, Liberal Democrat voters who see that their party no longer has a credible role to play in Scottish politics, to think hard about the direction they want Scotland to take in the future, about who can best fight for that future and who they should in future give their support to in the ballot box.”

“It’s a choice between separation under the SNP, stagnation under Labour or a secure and prosperous Scotland as part of the United Kingdom under the Conservatives.”