MORE than £11,400 of claims have been made in first 24 hours of a crackdown on letting agent fees.

Reclaimyourfees.com, launched by housing and homelessness charity Shelter Scotland, was visited by over 600 people since launching yesterday, with an average claim of £156 made to agents who have charged unlawful fees. 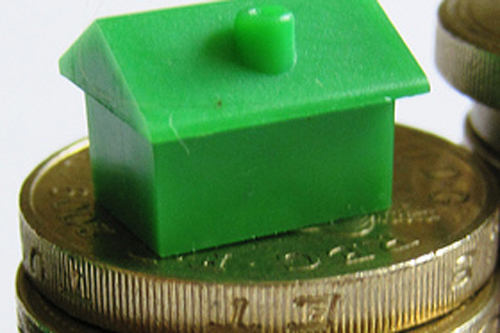 The website offers information and advice on what letting agents can and can’t legally charge for, template letters which tenants should send to agents outlining the legal case for a refund and a user guide to taking agents to the small claims court if they refuse to pay up.

Alongside the website, a Reclaim Your Fees campaign team is being mobilised to tour Scotland’s largest cities and universities to give advice on unlawful fees and how to deal with unscrupulous agents who break the law.

Graeme Brown, Director of Shelter Scotland, said: “That over 600 people sought advice in the first 24 hours of the launch of this campaign to reclaim over £11,400 of unlawful fees further consolidates our belief that some letting agents are routinely ripping off tenants by charging extortionate and unjustified upfront fees.

“We hope that the Reclaim Your Fees  website will help even more private tenants to claim a refund for charges made unlawfully by their letting agent. Nevertheless, it is not a long-term solution. We want the Scottish Government to explicitly clarify legislation to make it clear to tenants, landlords and their agents that all charges above rent and a reasonable deposit are unlawful. Only then will tenants, and indeed landlords, be assured that they are not being exploited.”

A further 69 people who visited the website in the first day went on to contribute to the Scottish Government’s current consultation on how to clarify the law to make it clear exactly what an unlawful premium is. Shelter Scotland says misinterpretation of the law under section 82 of the Rent (Scotland) Act 1984 of what should be classed as a premium and how to deal with agents who break the law is leaving thousands of people open to unfair treatment and financial exploitation.

To find out more about unlawful charges and how to claim a refund, visit www.reclaimyourfees.com