A PARADE of Scotland’s Armed Forces and Veterans received a Royal seal of approval today when Prince Charles and the Duchess of Rothesay inspected a parade.

Members of all three Services in Scotland, from the Navy, the Scots Guards, The Royal Regiment of Scotland and the Royal Air Force were joined by Veterans from The Royal British Legion Scotland.

The parade was to mark Her Majesty The Queen’s Diamond Jubilee Year in Scotland. 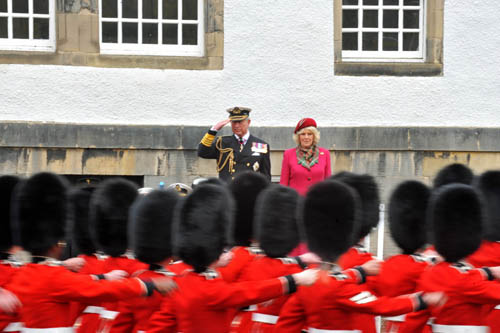 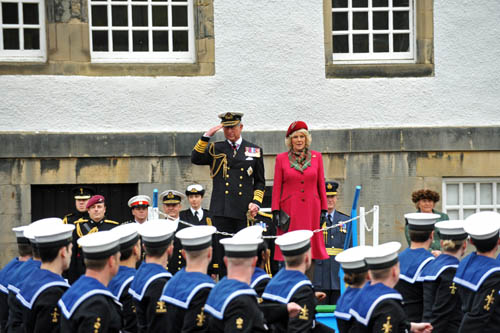 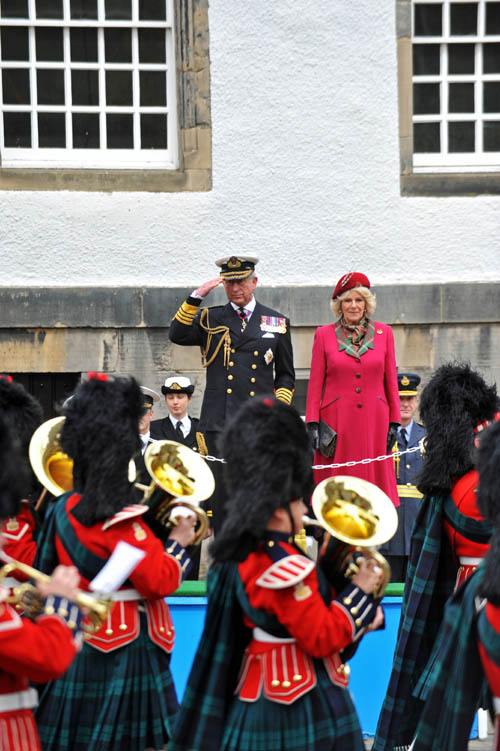 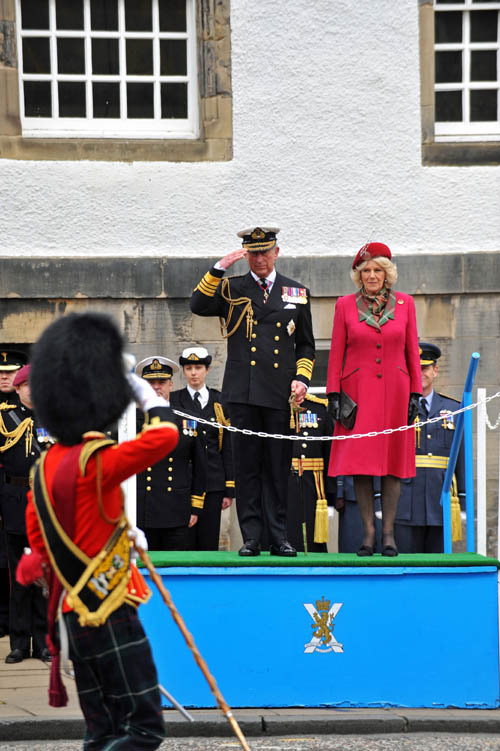 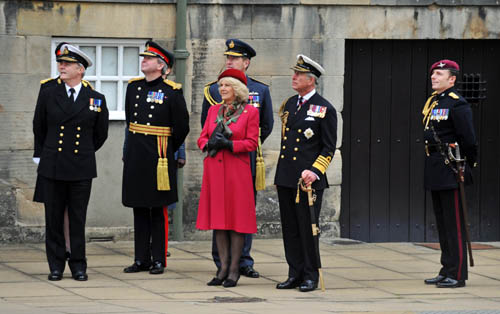 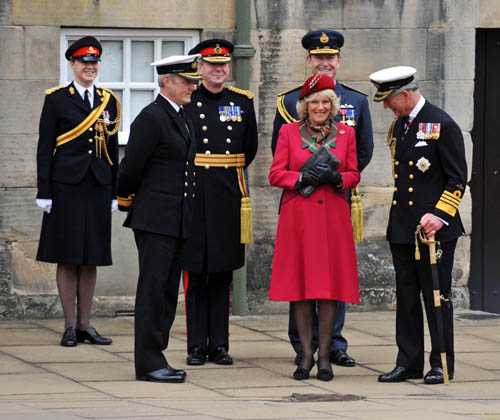 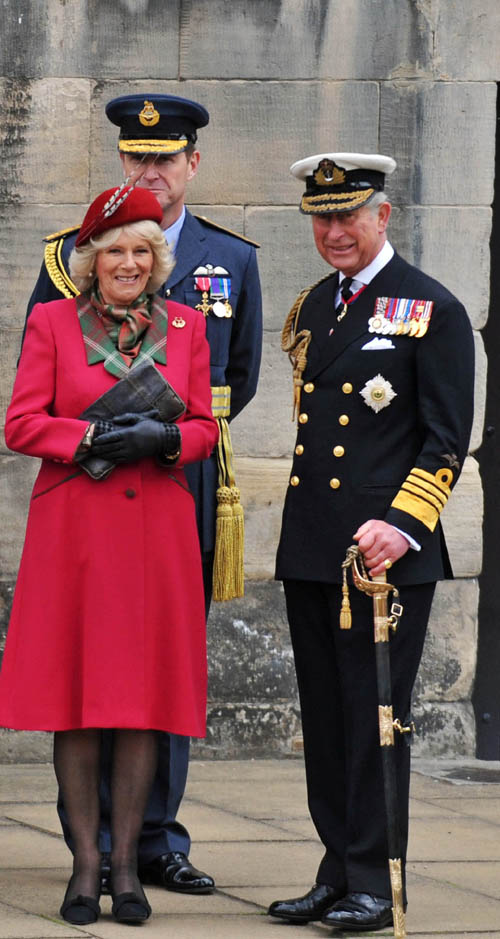 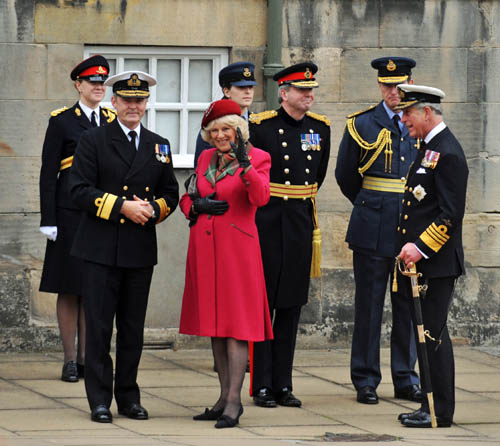 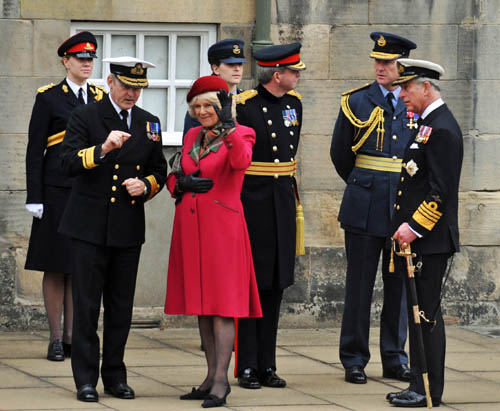