Green initiatives will save households £94-a-year

ENERGY Minister Fergus Ewing today welcomed analysis which shows that household bills will be lower with green policies and renewable energy than if we continue with the status quo.

The Department for Energy and Climate Change estimates that consumer bills by 2020 will be £94 lower with low carbon policies than without them. 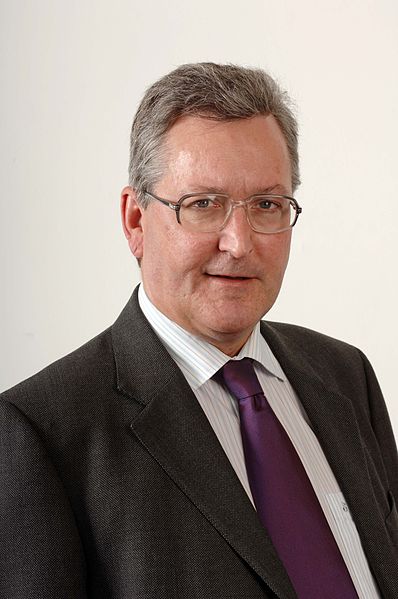 The figures show that low carbon energy policies and measures could lead to an average household energy bill of £1,285 by 2020, whereas carrying on with business as usual will lead to average bills of £1,379.

The evidence backs up research by industry regulator Ofgem, which has shown household energy bills will be lower with more renewable energy than if we maintain the status quo.

This week Centrica, which owns Scottish Gas, warned that energy prices are likely to rise by as much as £50 a household as wholesale gas prices have risen again.

Scotland has the ambitious, but achievable, target of generating the equivalent of 100 per cent of electricity demand from renewables by 2020.

And new figures release earlier this year show that Scotland is ahead of schedule on its targets, with initial estimates suggesting 35 per cent of Scotland’s electricity needs came from renewables in 2011, beating the interim target of 31 per cent.

In 2010, Scotland exported 20.8 per cent of its electricity to the rest of the UK– a figure set to rise as we increasingly exploit our vast renewable resource and build the infrastructure upgrades we need.

“Renewable energy is vital toScotland and to the rest of the UK. It is essential if we are to keep bills down for ordinary families, boost the economy and meet our climate change targets.

“DECC figures show that every family in the United Kingdomwill have energy bills nearly £100 lower in 2020 with low carbon initiatives than if we continue with the status quo.

“Ofgem’s Project Discovery has shown that renewable energy will actually lead to cheaper energy in the future than carrying on with traditional energy sources.

”Figures show bills for gas and electricity rose by £445 between 2004 and 2010, and that two-thirds of this rise was the result of increases in wholesale costs – precisely why we need to invest in our own secure energy supply.

“This week, Centrica, the company which owns Scottish Gas, warned that energy prices are likely to rise yet again by as much as £50 a household.

“The job and investment opportunities that renewable energy provides toScotland are too good to miss, with Gamesa recently deciding to invest in Edinburgh rather than Hartlepool, bringing around 800 new jobs toScotland.

“Industry figures show there are already 11,000 renewables jobs inScotland and £750 million was invested  in renewable energy over the last year – and this figure is set to rise. There is a pipeline of 17 GW of renewable electricity projects, nearly three times peak Scottish demand, with a total estimated capital investment of £46 billion.

Laughter from this years Edinburgh Fringe could power an entire home for six days, research reveals

Don’t Banks on it: Author Iain loses out on solar power money