AN EDINBURGH engineer is using old bed frames to supply a tiny Tanzanian hospital with hot water for the first time.

Shirati, which lies on the shores of Lake Victoria, serves a population of 200,000 in an area where poverty, malaria and AIDS/HIV are endemic.

The rural hospital has almost no running water and every day hundreds of sheets have to be washed by hand in water boiled over wood fires. 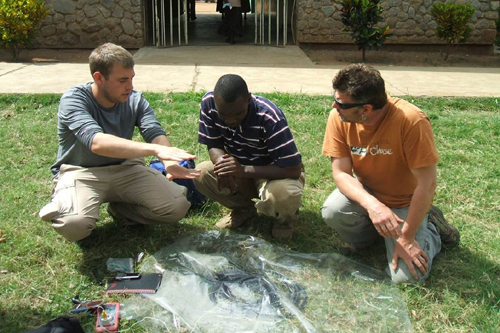 With no constant supply of power either, Shirati’s medics are forced to carry out emergency operations, like caesareans, by torch light or using the light from mobile phones.

But things are set to change thanks to Dr. Tom Grassie, an engineering lecturer at Edinburgh Napier, who is leading a project to install vital kit in to the struggling hospital.

He has developed a system which will use the scrap-metal from disused hospital beds to provide a ready supply of hot water to the site. 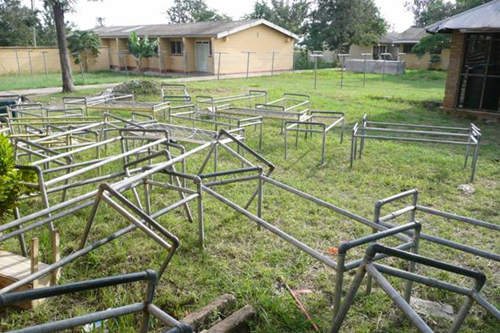 Bedframes were recycled into a heating system

Tom said: “I’ve got a strong re-cycling, skip-racking philosophy and when I was at Shirati I noticed a yard full of old beds. I essentially saw their frames as free, water pipes which could be used for a rooftop solar water heater system.”

And the keen-eyed engineer isn’t stopping there. He’s also set to put an end to the hospital’s power problems after designing a solar-energy system, giving the Operating Theatre constant and interrupted electricity.

Tom said: “The system uses a large bank of rechargeable batteries, powered up by solar electric panels (PV panels). By incorporating inverters into the system, it means that both the generator, when on line, and the national grid, when connected, will be able to add charge to the batteries.

“It’ll lead to a guaranteed uninterrupted power supply for a period of 4 days without having to use either mains power or the generator.” 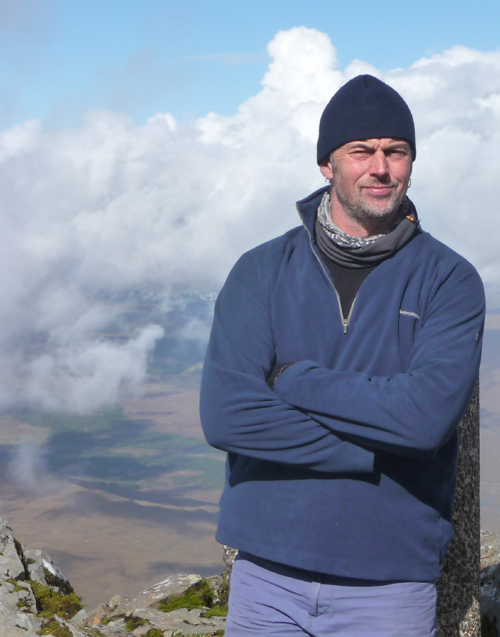 Tome Grassie is behind the project

Shirati Hospital spokesman Jo Magatti said: “Without power even the most sophisticated equipment is redundant. The situation in the theatre was dire. The new power system will transform the way our medics can work.”

Dr. Grassie, who is a renewable technologies expert, has so far managed to raise more than £16,000 for the energy project.

But he says he is keen to continue to collect funds to make other essential improvements.

“Shirati is in desperate need of a decent refrigeration system to keep bloods and medicines, so we’d like to continue to fundraise to make that happen”, he said.

The Scot will head back to Tanzania later this year to complete stage one of the project.