A DOG which has been made homeless twice is looking for a new home.

Dakota, a seven year old cross breed, originally arrived in the Scottish SPCA’s care as a stray three years ago.

Unfortunately, after being found a caring new home he was taken back in February due to his owner’s personal circumstances. 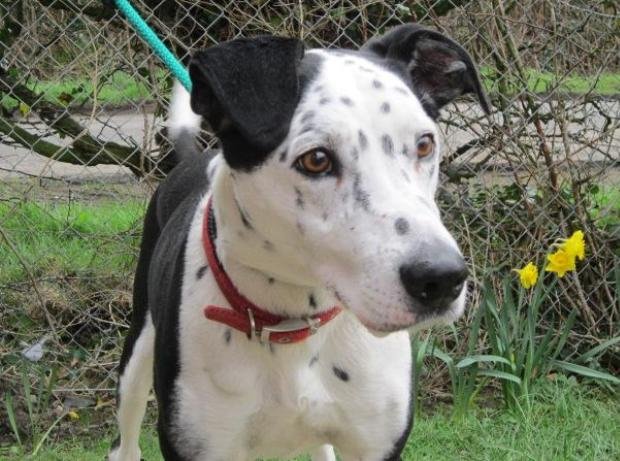 Dakota was originally rescued as a stray

Staff at the charity’s Ayrshire and South West Scotland Animal Rescue and Rehoming Centre are keen to ensure Dakota finds somewhere permanent where he can spend the rest of his life but have had virtually no interest from people wishing to take him on.

Centre manager Marion Hainey said, “Dakota is such a friendly and affectionate dog who absolutely loves going for walks and playing with his toys.

“However, he is very quiet in his kennel which may be one of the reasons he’s been back here for three months and has had no luck. 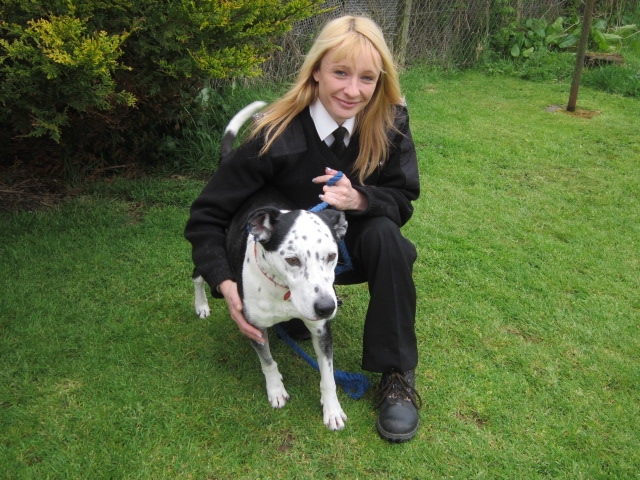 Despite being rehomed, Dakota is now back in the care of the Scottish SPCA

“The fact he can’t go to a household with young children or other animals is also making it more difficult to find him a new home.

“Dakota does tend to get overly excited when meeting other dogs so he would benefit from an owner with the confidence and experience to work on this with him and help him become the true star we know he is.

“We are longing to find him the home he can grow old in and have all the love and attention he deserves.”

Anyone interested in taking on Dakota can call the Scottish SPCA Animal Helpline on 03000 999 999 and ask to be connected to the Ayrshire and South West Scotland Centre.